After a sell-out run at the Royal Lyceum Theatre Edinburgh, Scotland’s 80s gay romantic comedy hit is back! And so are nostalgic bookseller Lewis and party boy Glen, in this funny, celebratory play about Scotland’s radical, lesbian, gay and feminist bookshop, that began in the cloakroom of Scotland’s first gay nightclub and became the beating heart of Edinburgh’s LGBT+ community.

***** “A Stunningly beautiful play” The Reviews Hub
**** “A play for our time that speaks volumes about cities and change” The Scotsman
**** “A thoroughly entertaining and important piece of LGBT social history.” The Stage

Thom Dibdin, Freelance Journalist, is talking about the reasons why the Programming Panel selected 'Love Song to Lavender Menace' to be a part of Made in Scotland showcase 2018.

Love Song to Lavender Menace from Made in Scotland on Vimeo.

Love Song to Lavender Menace’s Hot Policeman and Married Man are brought back to life from lockdown by @poreid and @MatthewMcVarish for an @scotsman_arts session. 👀 https://t.co/HlP9grNazI

RT @PennyArcadeNYC : The Doom and Glory of Knowing Who You Are: James Baldwin on the Empathic Rewards of Reading and What It Means to Be an… 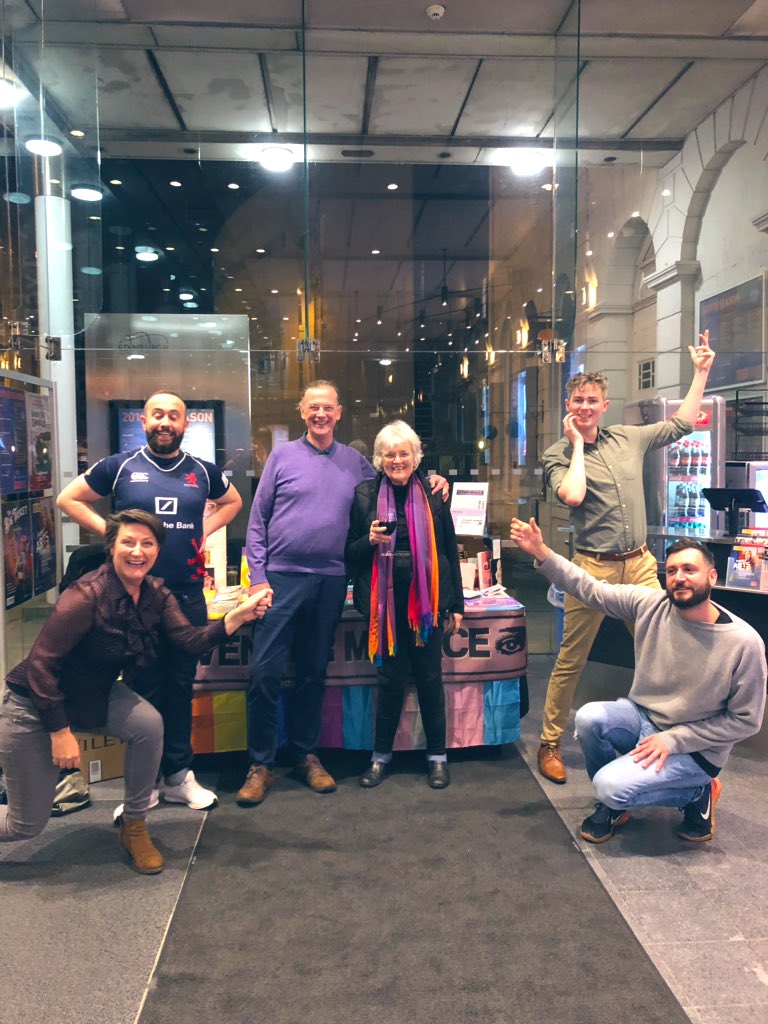 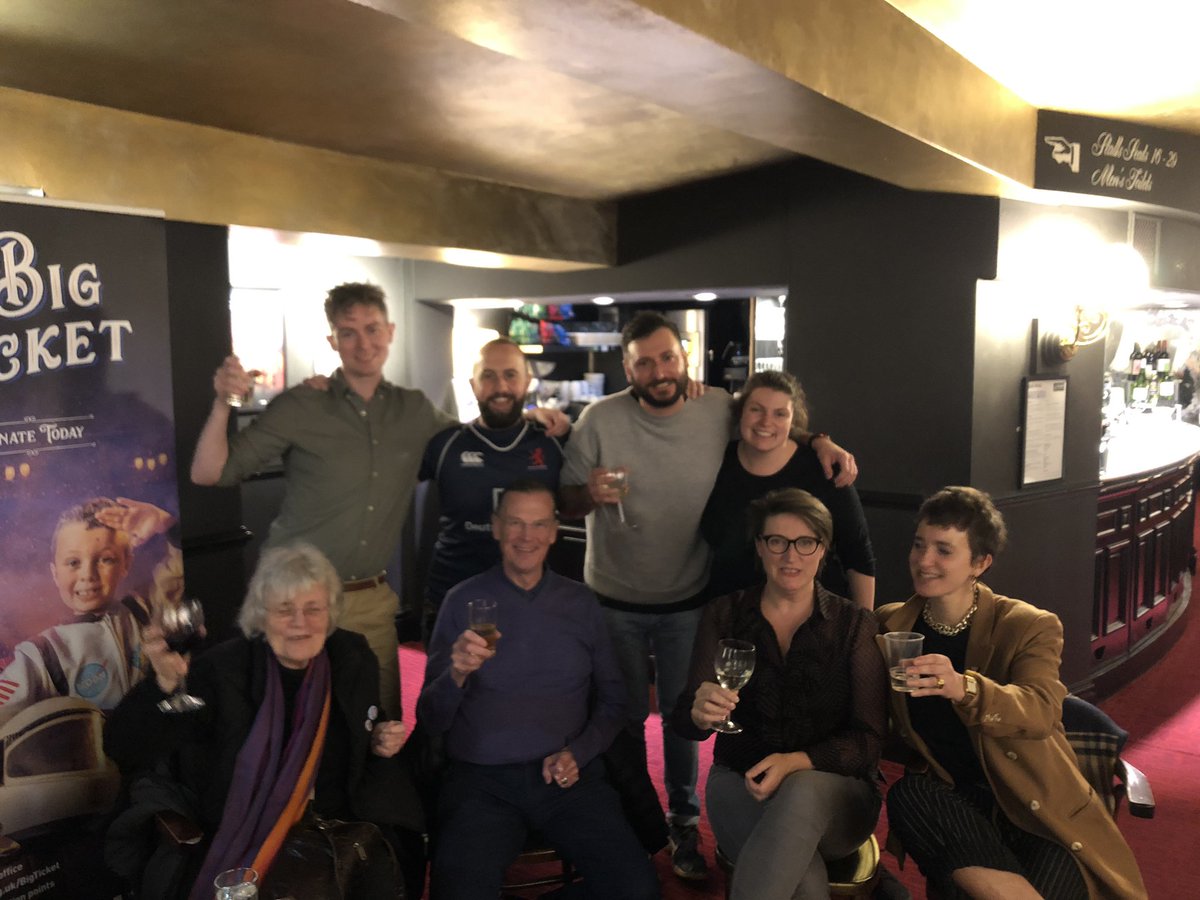