Following on from their Made in Scotland showcase concert, Vocali3e presents a concert of British and American compositions for soprano, flute and piano. Included in the program will be a performance of newly commissioned song cycle, A Lassie's Love, by composer Jennifer Margaret Barker, which sets the poetry of the famous Scottish bard Robert Burns. A Lassie's Love was premiered at the Robert Burns Birthplace Museum in May 2015, supported by Creative Scotland. Their programme will also include Robert Burns settings by Amy Beach and Joseph Haydn, plus music by John Corigliano, Lori Laitman, Thea Musgrave and James Oswald.

Listen to some beautiful examples of their work:

Relaxing with tea and cake post rehearsal for #NCMD2016 . Great repertoire if we do say so ourselves! 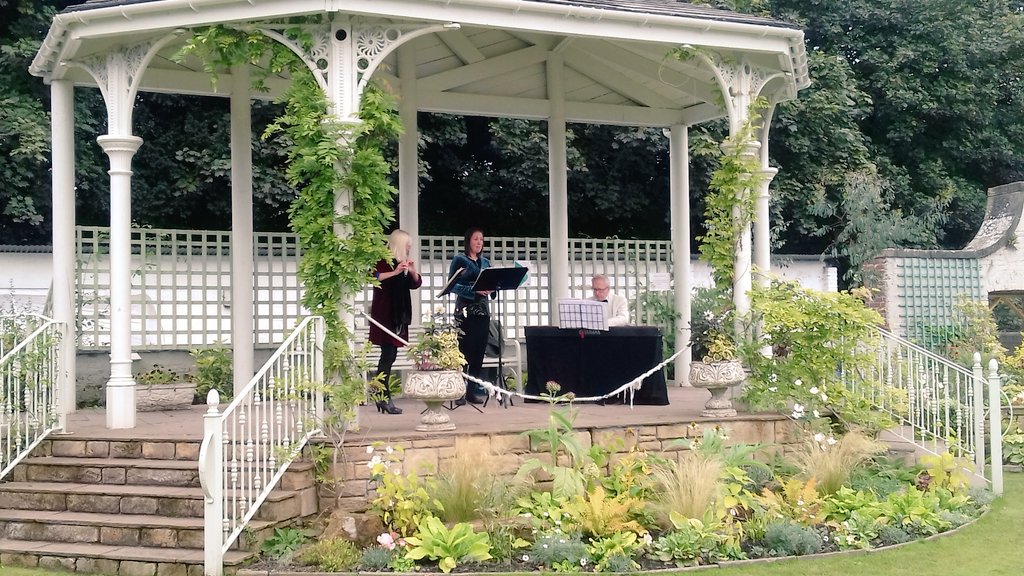 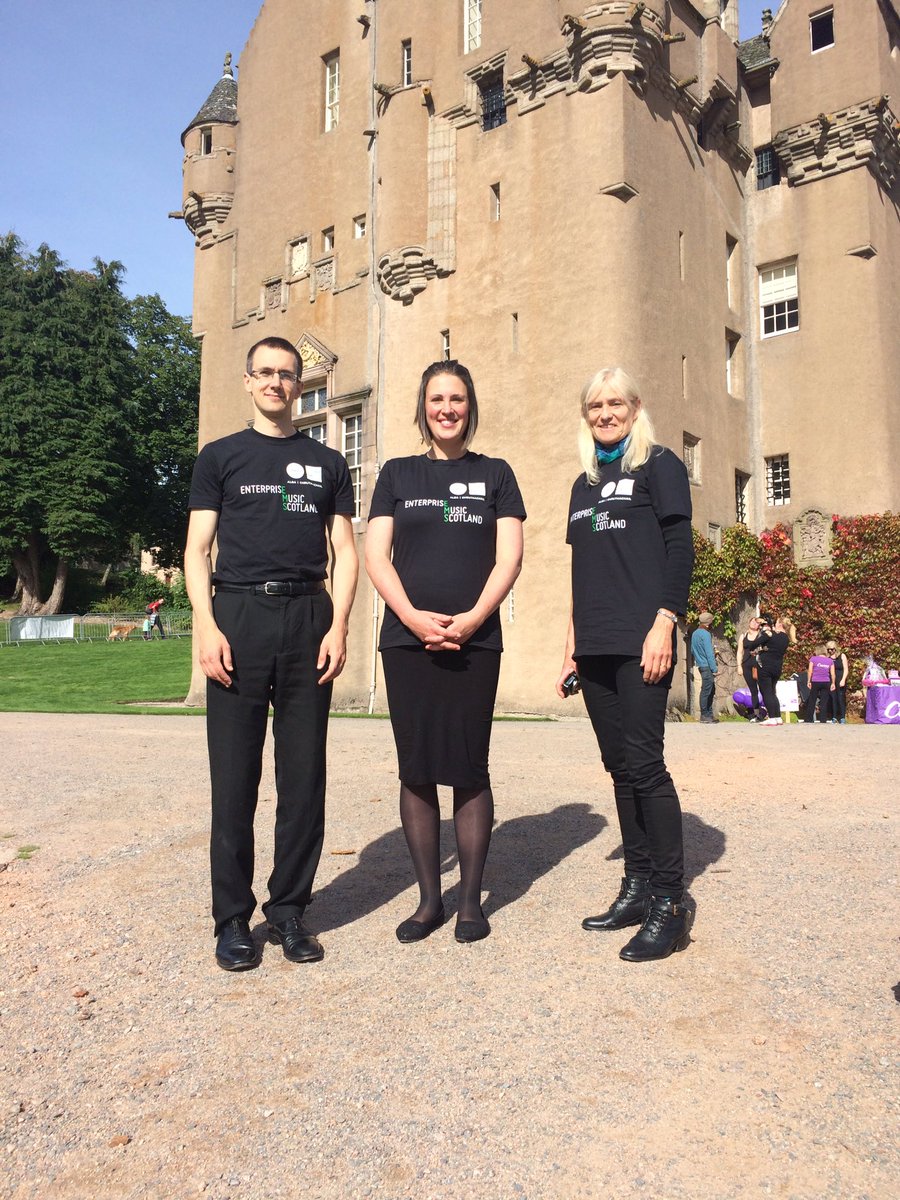 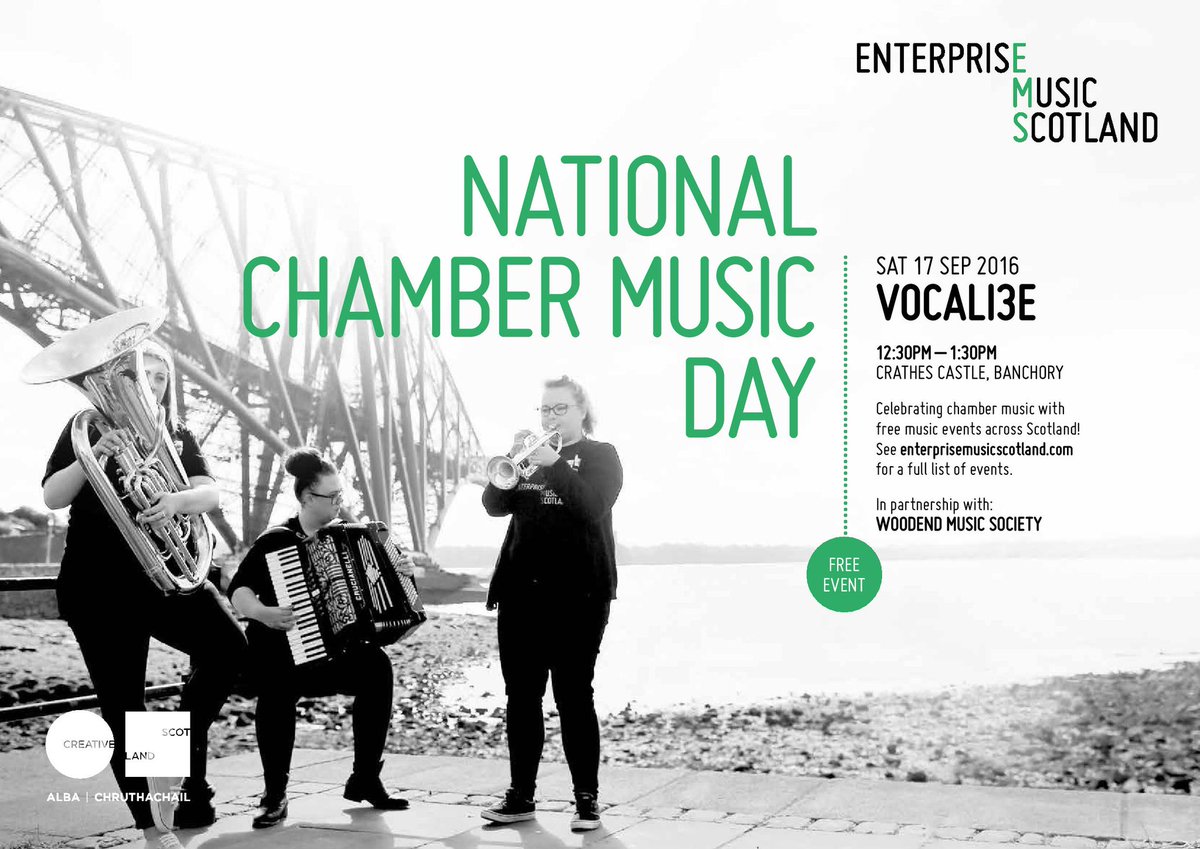 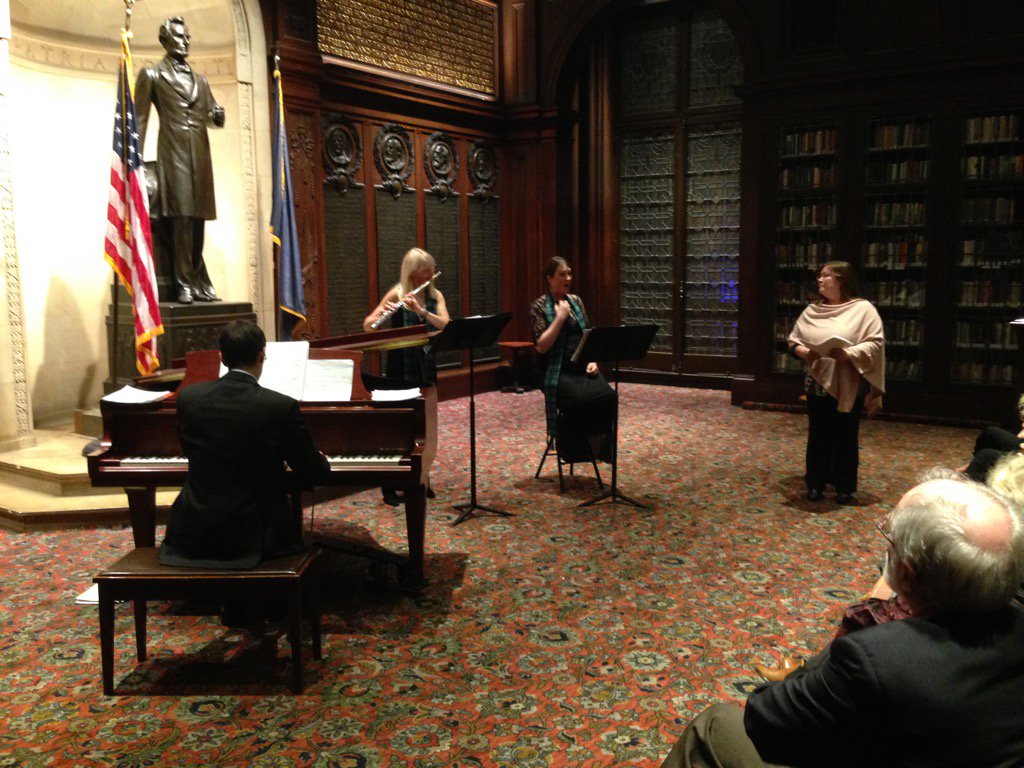 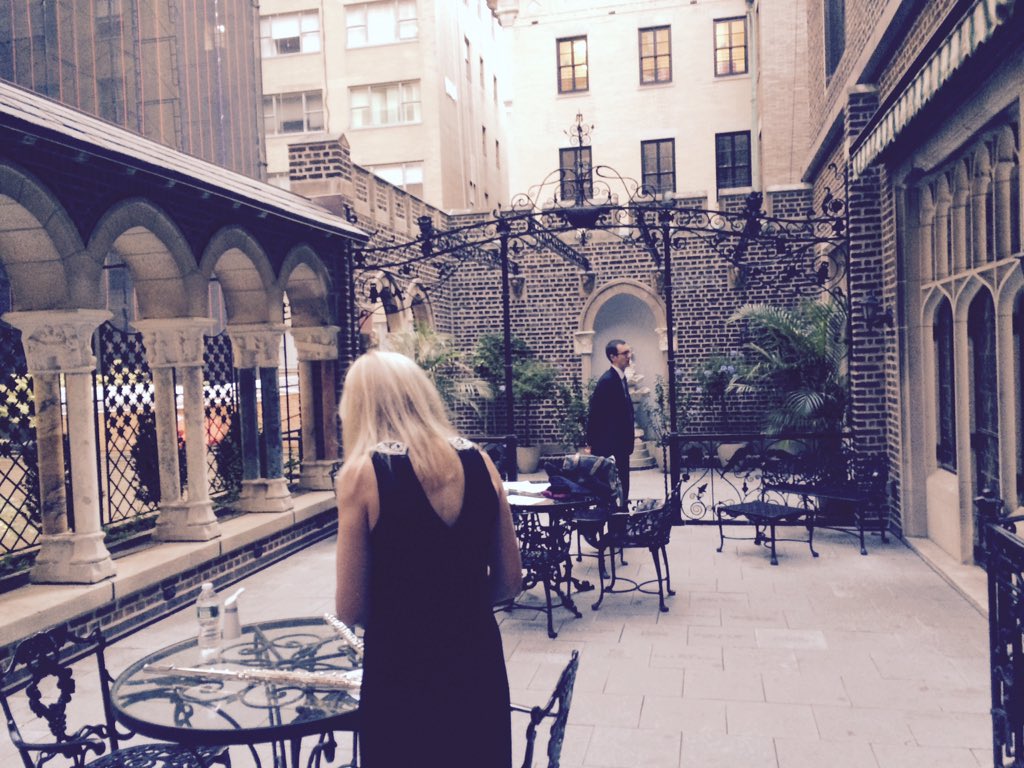 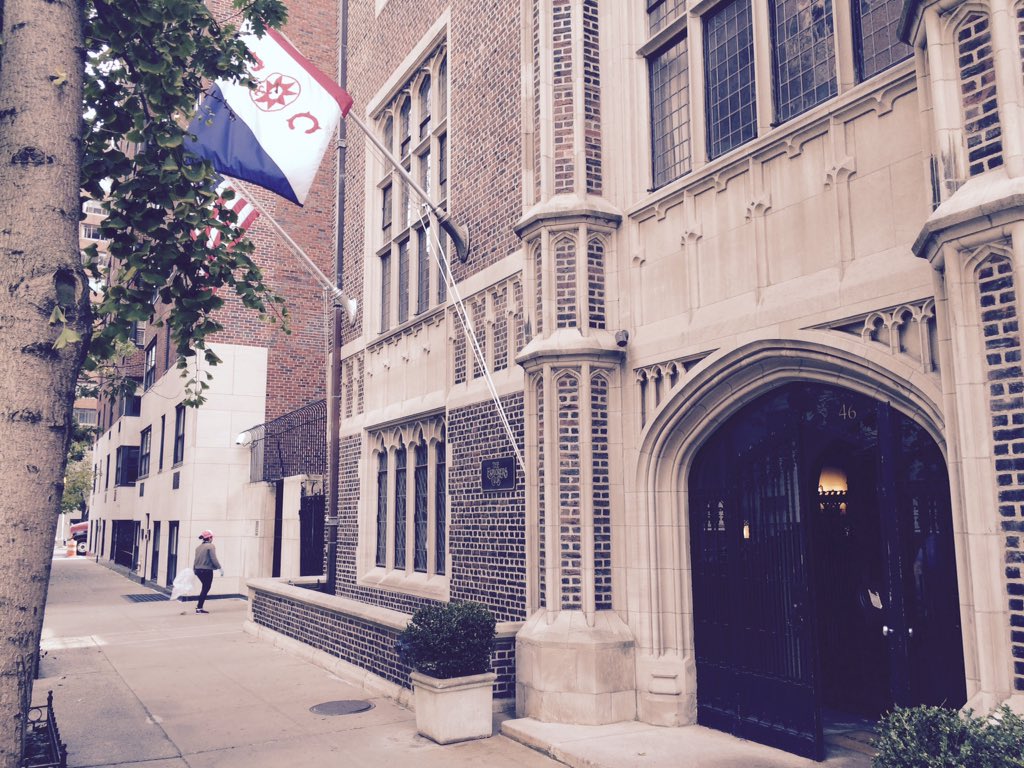 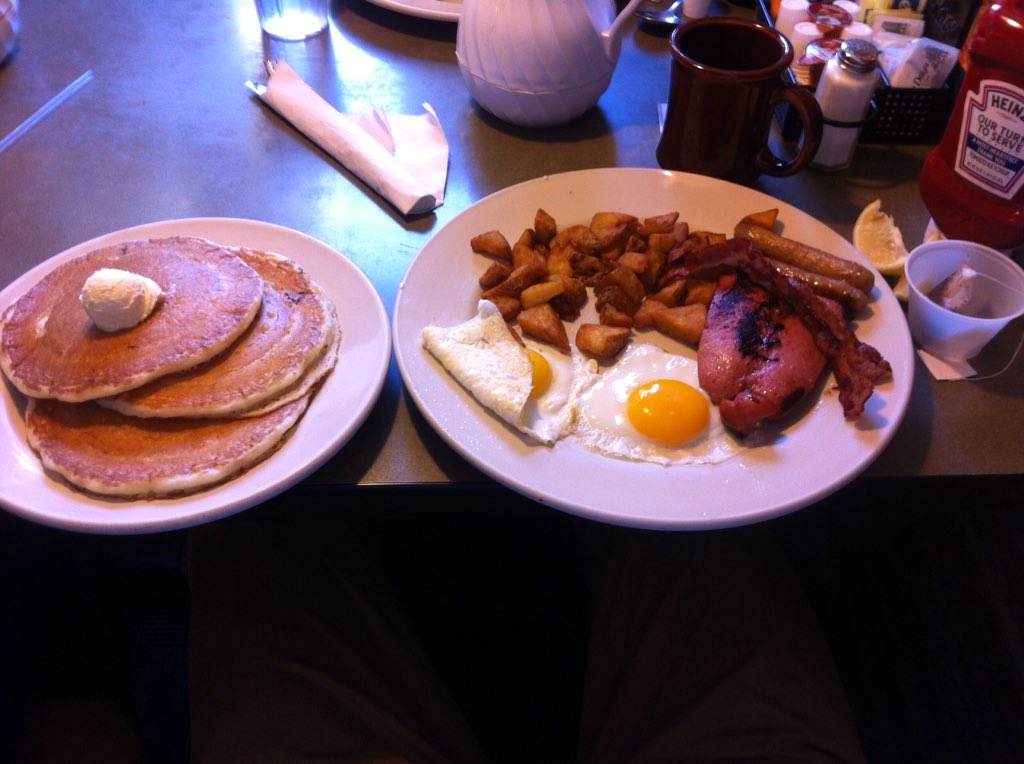 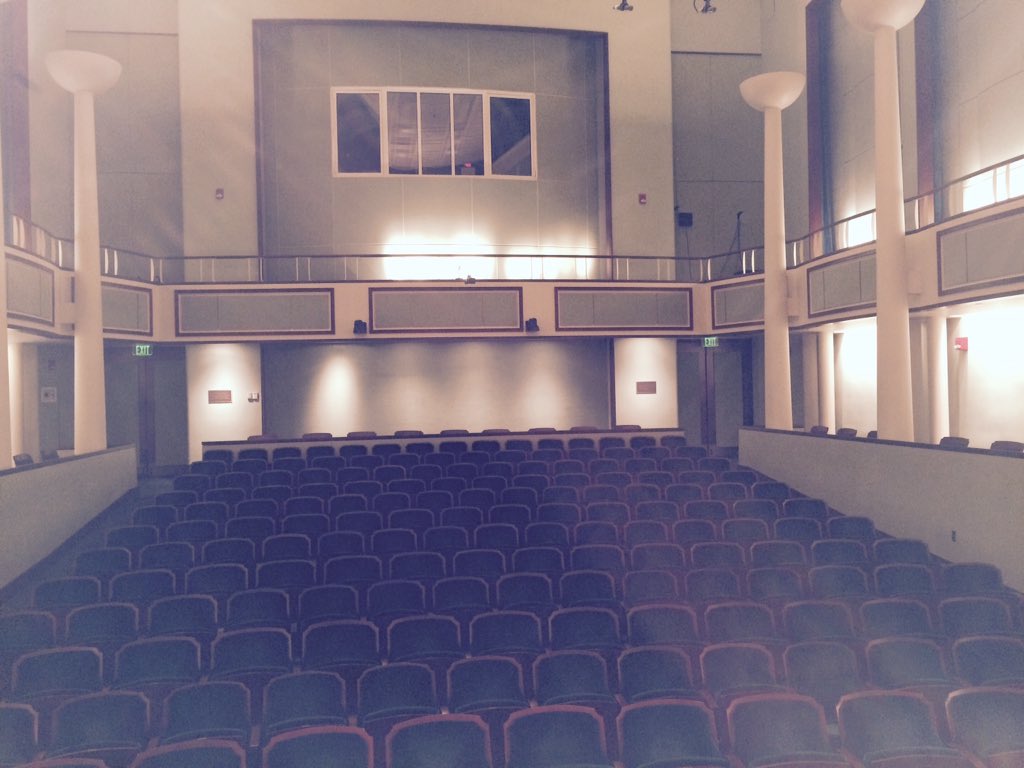 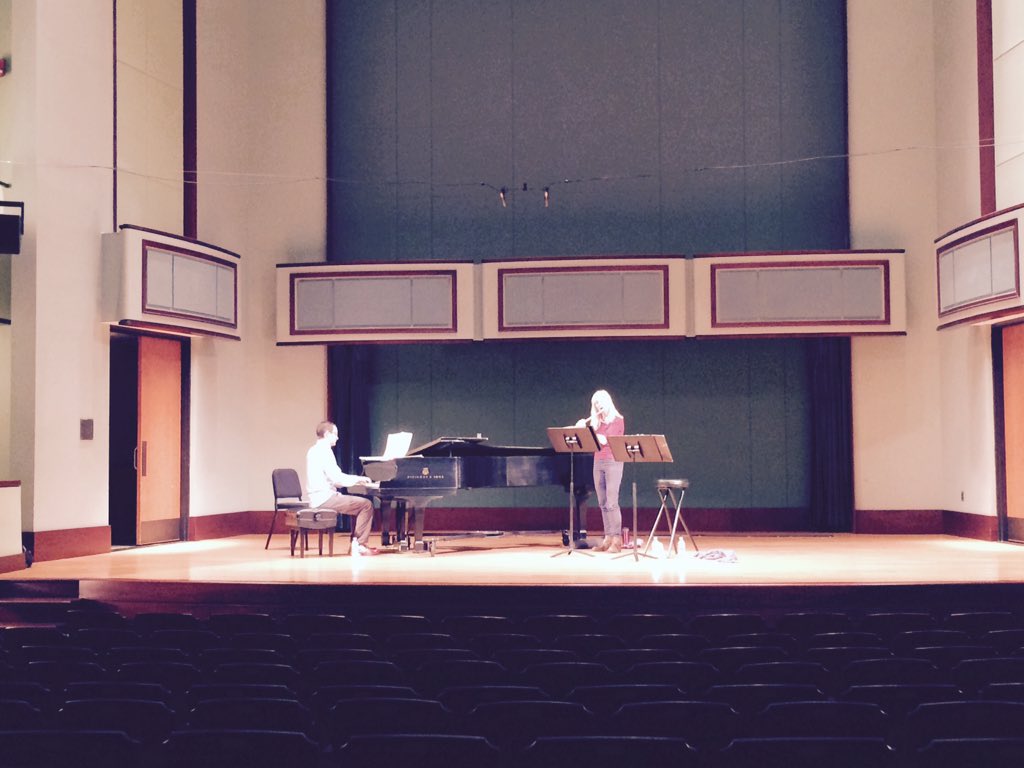 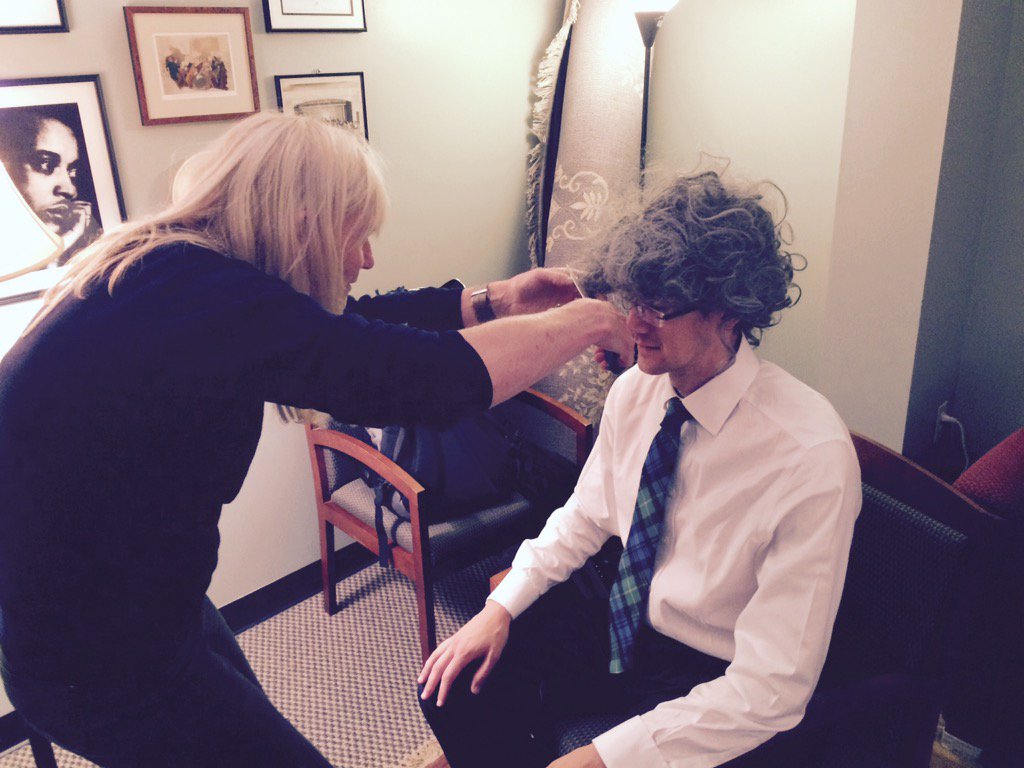