“Blackouts were the worst. Blackouts made me forget…Thank God for Blackouts”

Meet the woman who finds herself urinating off the top of the Scott Monument in Edinburgh. The man who nearly burns down a stranger’s kitchen. The mother who almost beats her son to death in a drunken rage.

Blackout is the honest, brutal, uplifting and darkly comic story of alcoholics, and ultimately of their hope in recovery. Scripted entirely from interviews with recovering addicts, including the writer.

Thom Dibdin, Freelance Journalist, talks about the reasons why 'Blackout' has been chosen for this year's Made in Scotland showcase.

Blackout, New Room Theatre from Made in Scotland on Vimeo.

RT @inmotiontc : Still until Midnight on Friday 14th Sept to get script extracts in for Re-Write our new writing night in October. Playwrigh…

RT @CWMadge : This will be a great opportunity for any budding playwrights out there, to work with a wonderful team. https://t.co/tOTlHkibF3 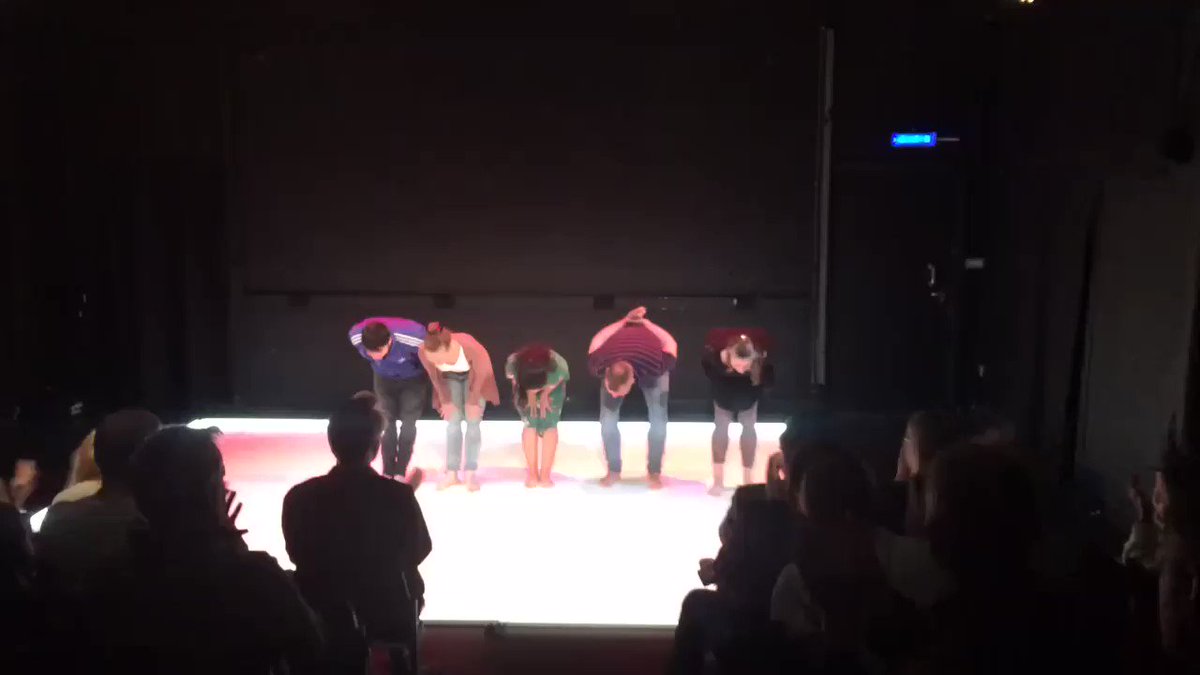 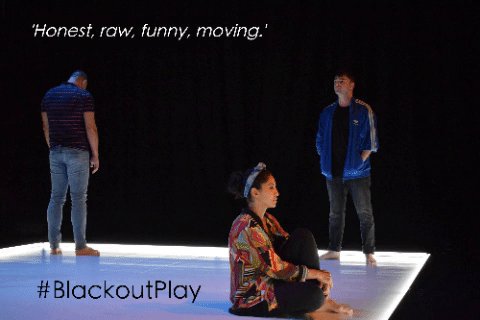