Isabelle summons her family back to their ancestral home in Québec. Despite their history, they come. Her right-wing brother Harry, daughter Mina, and Catherine, the rebellious baby of the family, who has her new Scottish boyfriend in tow. Then there’s François, her adoptive son, and her long lost friend from her radical youth. It’s time to talk about the future. But who does the future belong to?

First Snow is an exciting world premiere written and performed by artists from Scotland and Québec – two nations with big hearts and even bigger ambitions.

With support from the QC-UK Connections Programme (British Council Canada and Government of Québec).

Niels Gamm, Founder of Kulturconsulting Niels Gamm, talks about First Snow / Premiere Neige and why the MiS Panel chose it to be a part of Made in Scotland 2018.

First Snow/Première Neige from Made in Scotland on Vimeo.

🏳️‍🌈 This #LGBTHistoryMonth we are celebrating artists and stories from across the LGBTI+ community! 🏳️‍🌈 We staged Edwin Morgan's Scots adaptation of #Cyrano in a coproduction with @citizenstheatre and @lyceumtheatre in 2018. 📷 @mihaelabodlovic #LGBTHM2020 https://t.co/trfVdwvweI

Next week, #JustStartHere ​ is taking over shop-fronts, working men’s clubs and the streets of Dumfries! We interviewed producer Anna Hodgart about what you can expect at the two-day festival in collaboration with @TheStovies https://t.co/lXh1yIkvCh https://t.co/Ki1o7YHVi1 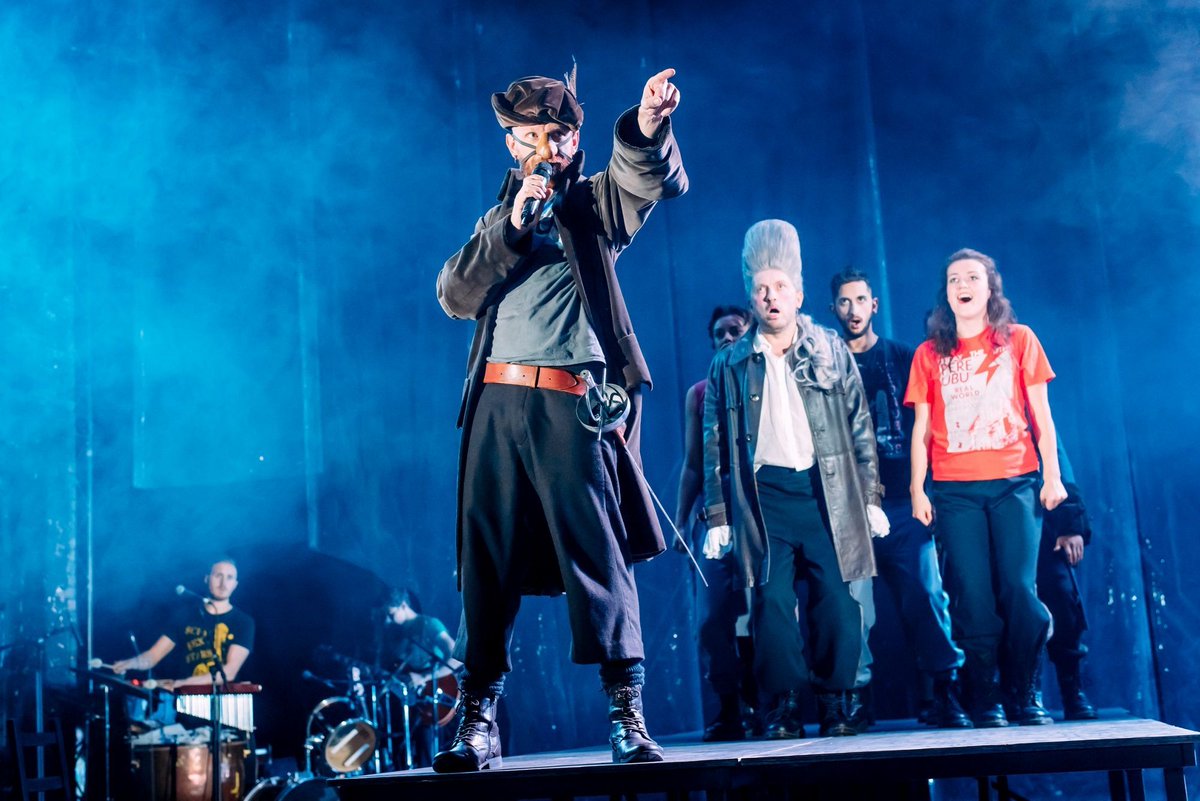 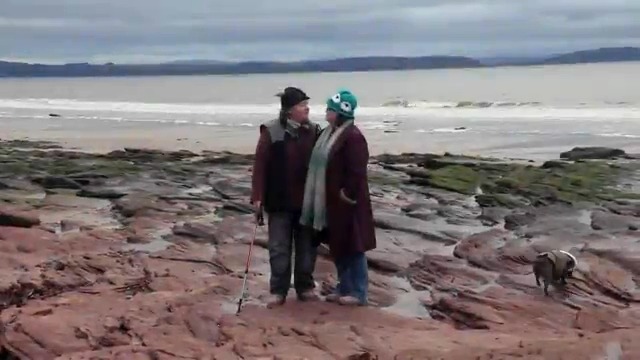 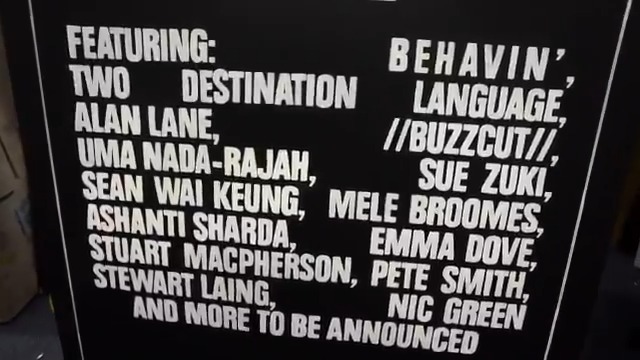 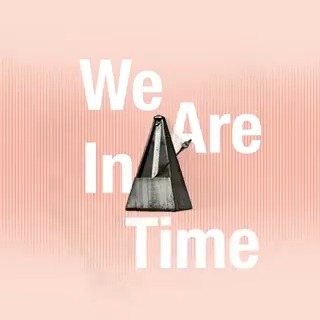 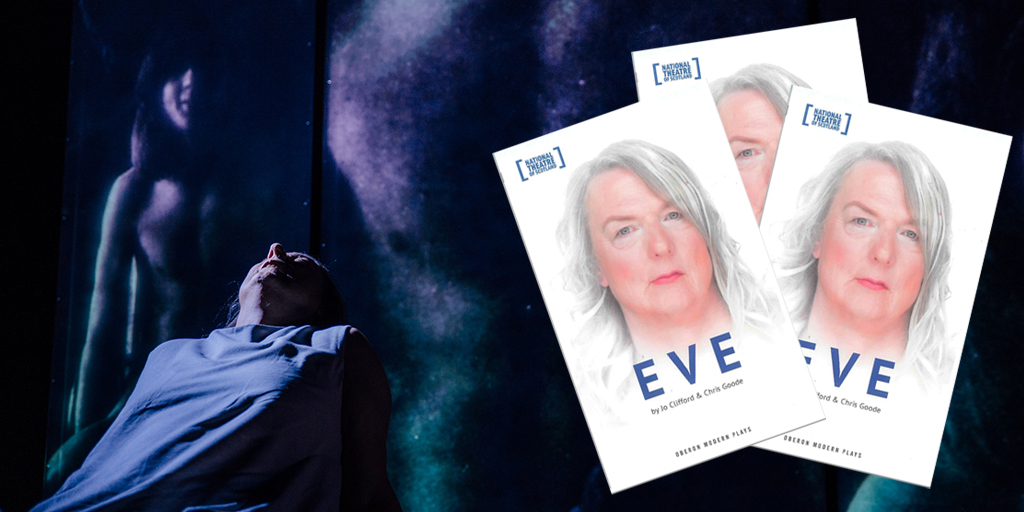 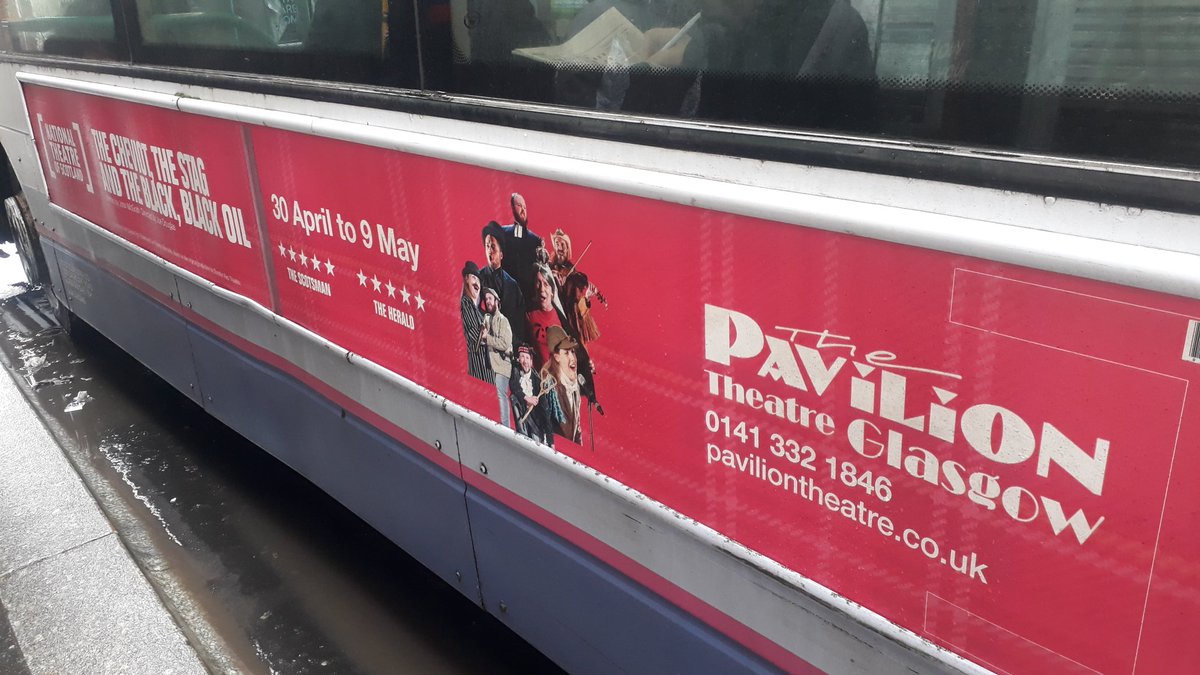 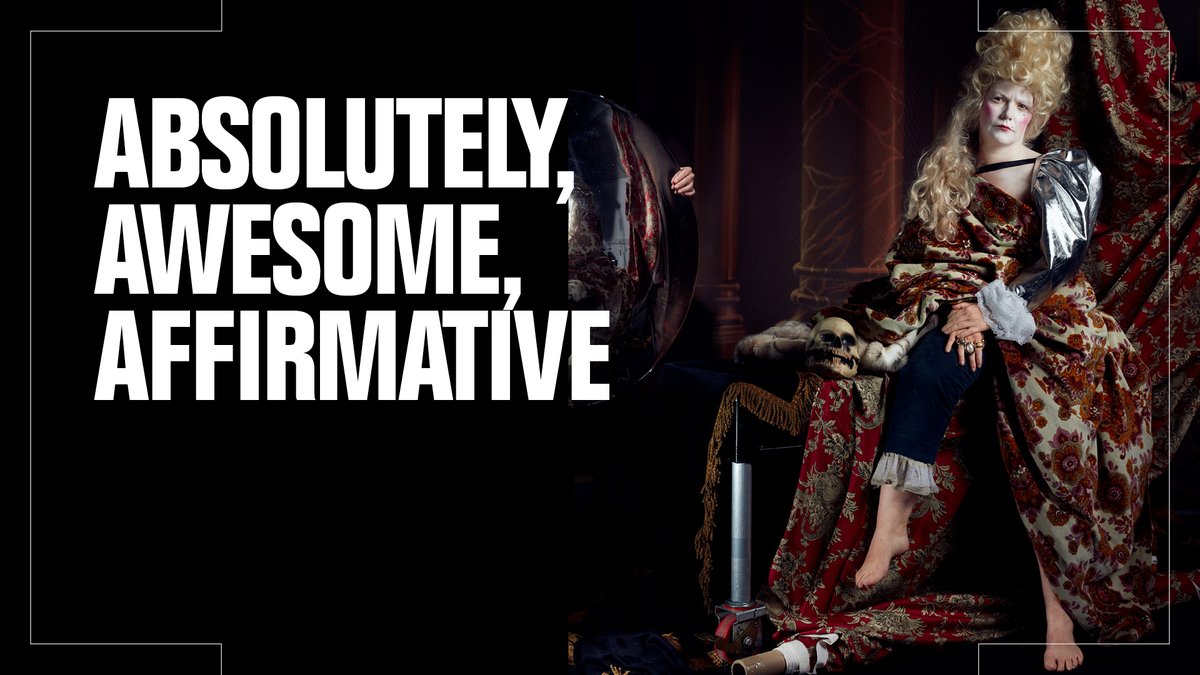 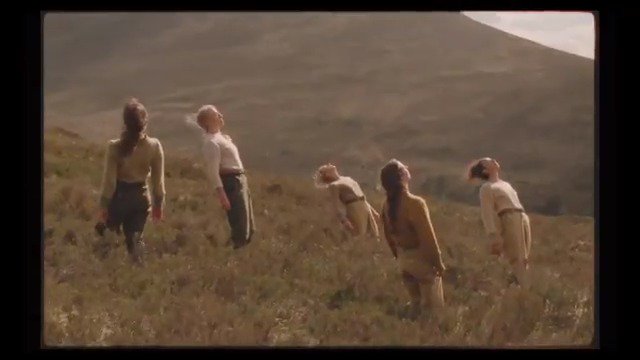 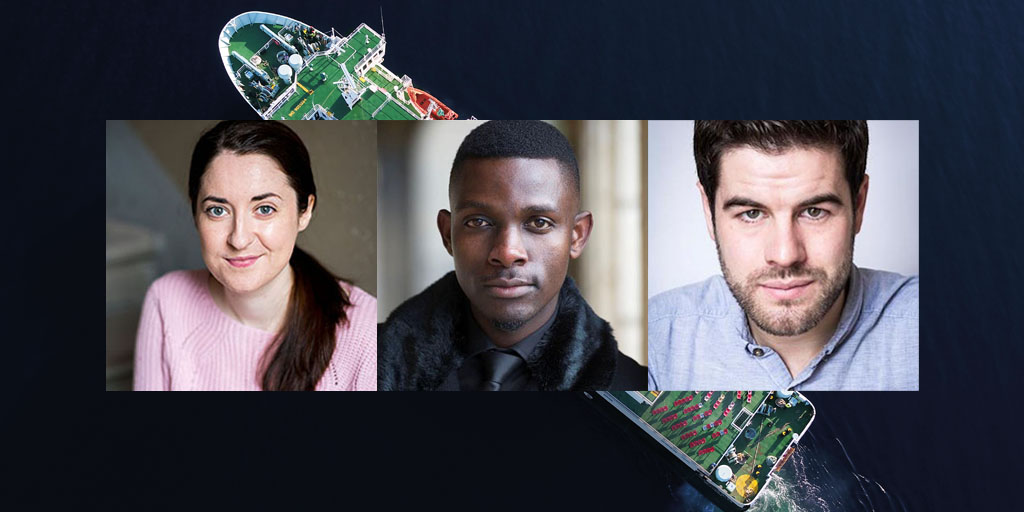 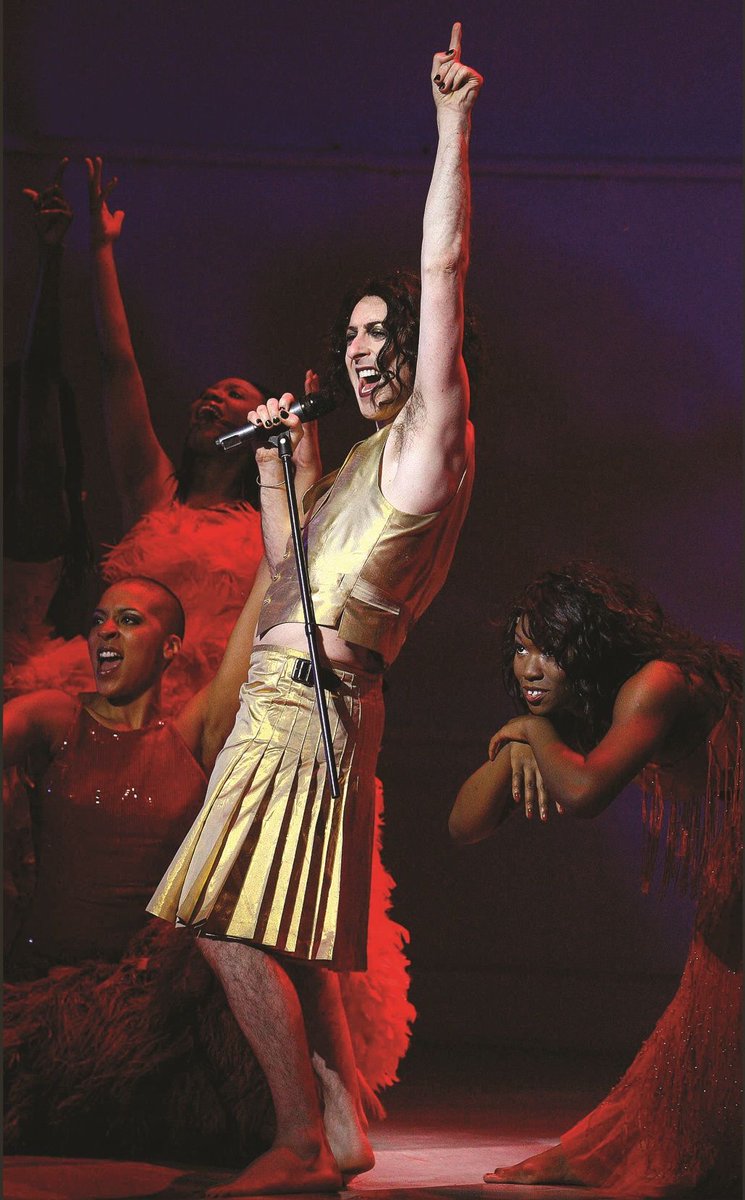