At work and at home, Joe Kilter has his routine. Some people think Joe is obsessive. Joe would prefer not to be thought of at all. A change in his routine turns his world askew. His life is no longer his own, his house is knocked sideways and he’s off his game. Joe Kilter is off-kilter. Feeling increasingly isolated, his life feels impossible until he is forced to face his demons.

Off Kilter explores feeling a little bit different from everyone else.

“One of his finest performances yet” The Herald

Off Kilter from Made in Scotland on Vimeo.

Neil Webb, Director Drama and Dance, British Council Showcase, is talking about 'Off Kilter and the reasons why this show is part of Made in Scotland 2018 showcase.

Off Kilter from Made in Scotland on Vimeo. 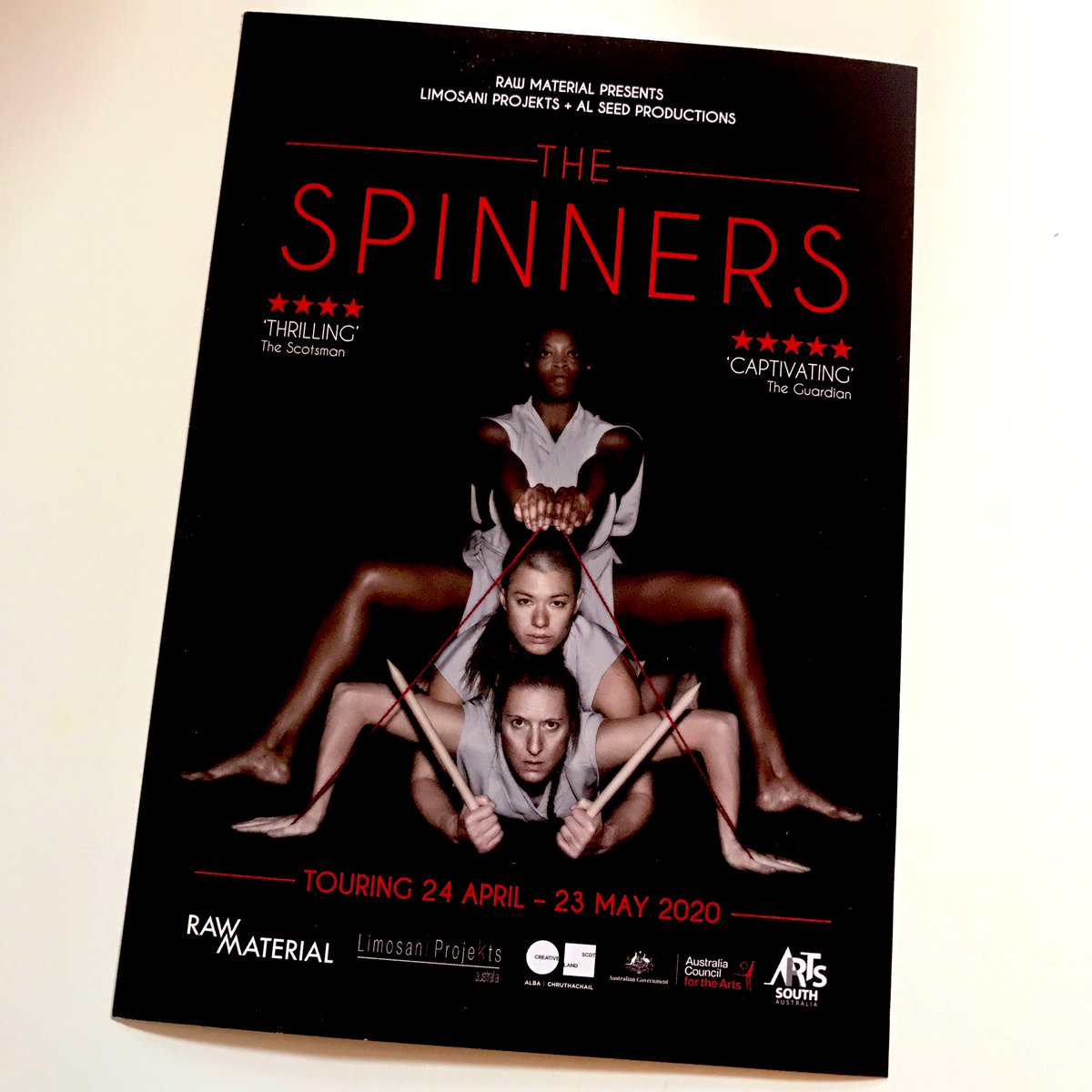 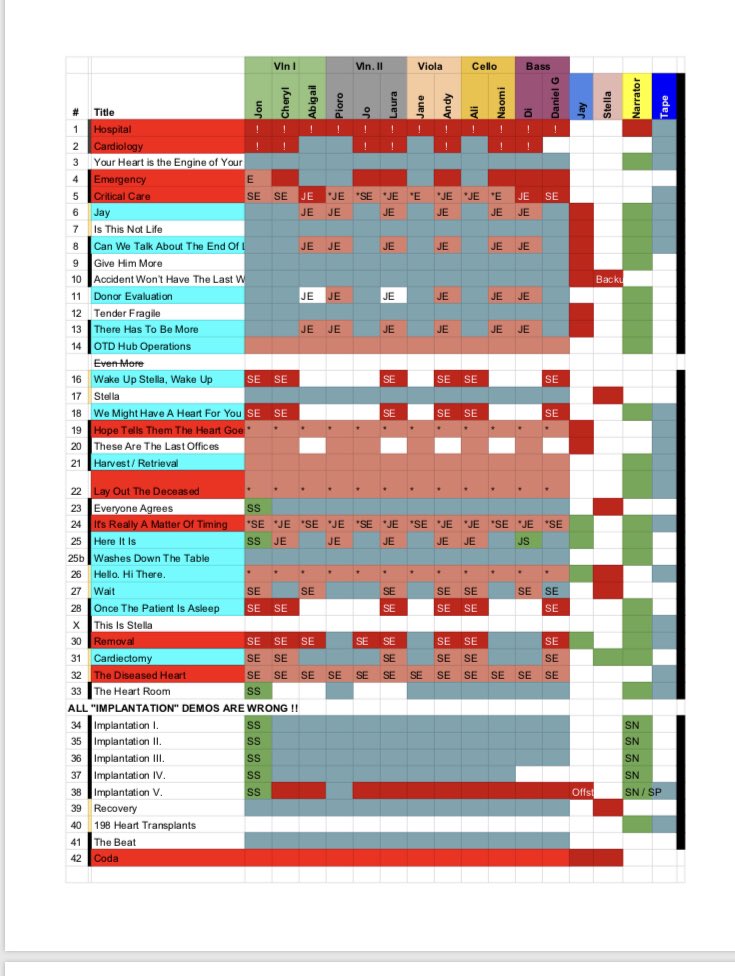 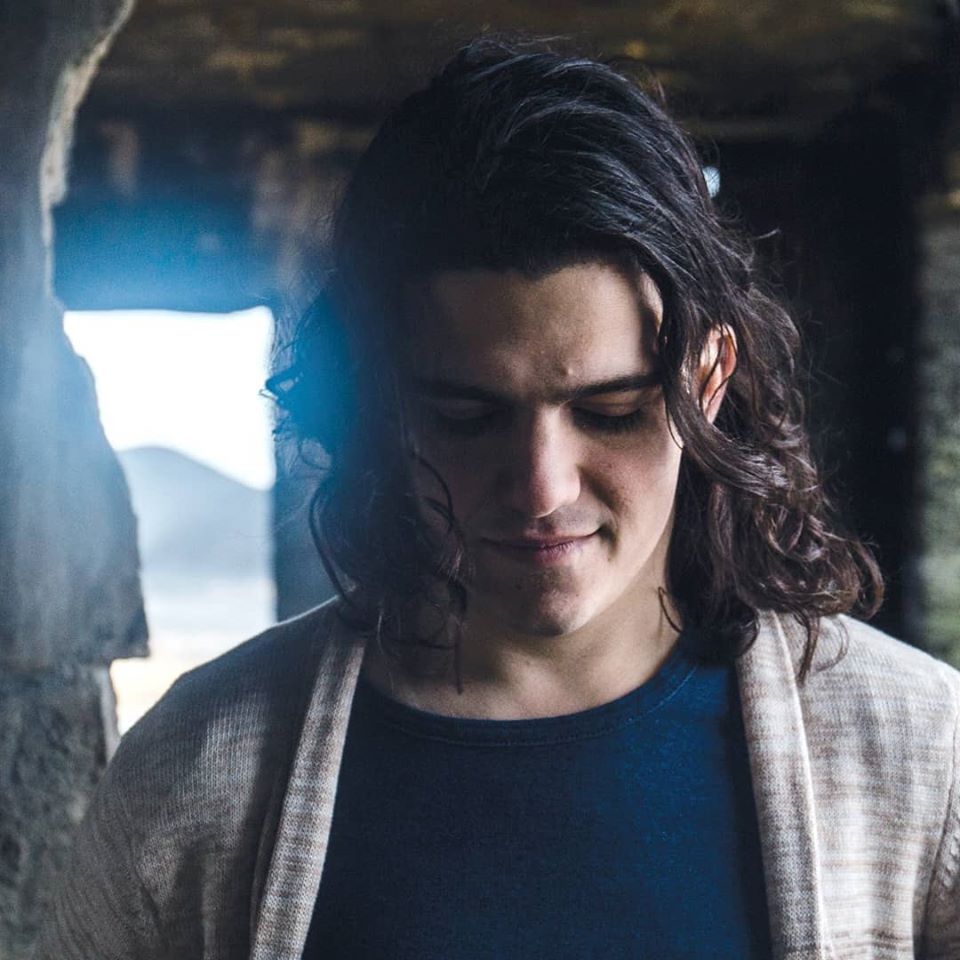 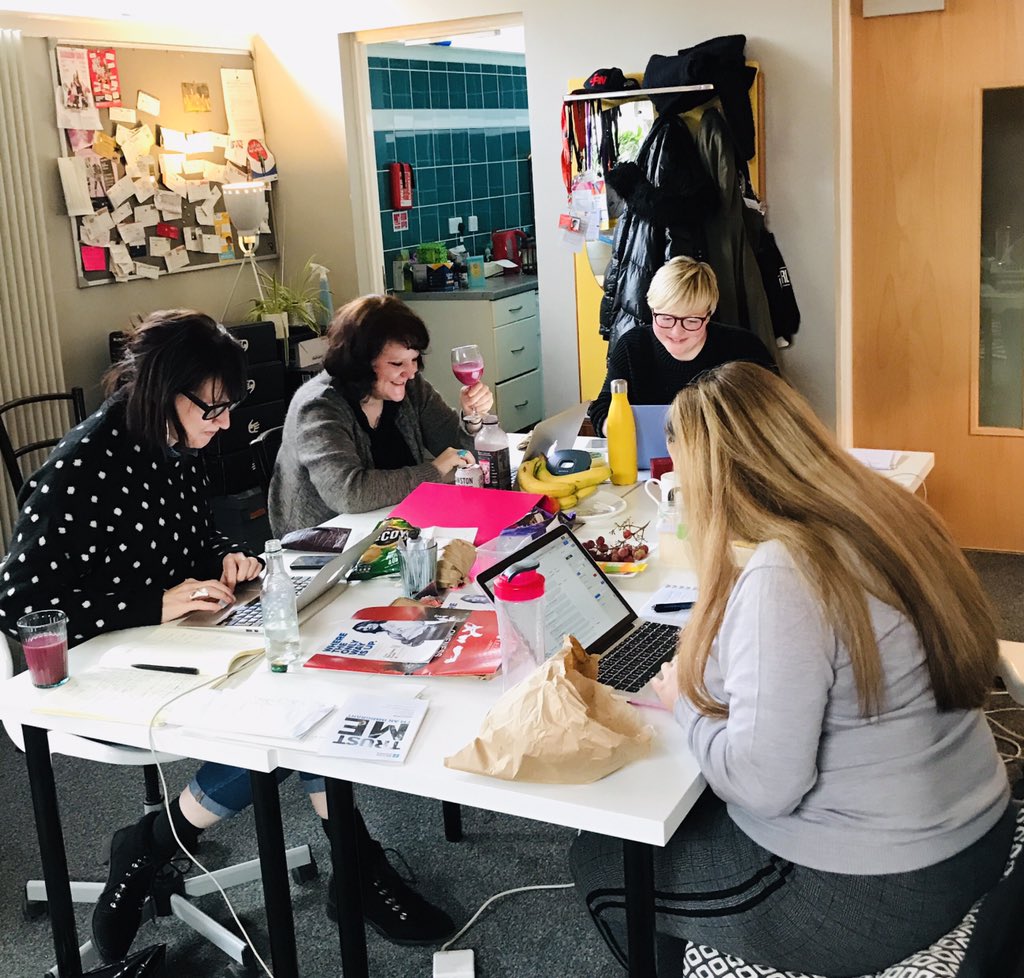