Adapted from stories by Charles Bukowski. Directed and adapted by Ben Harrison. Produced by Judith Doherty.

'Some people never get crazy. what truly awful lives they must lead'
Bukowski

Performed by outstanding Scottish actors Gail Watson and Keith Fleming (winner CATS Award Best Actor) and with music composed and performed live by David Paul Jones, Barflies lookks at the profound liberation of alcohol, its opening up of corners of sexuality and mental activity, as well as its more undesirable effects.

RT @therealmrbenn : I'm going to give a set of these beautiful Mr Benn badges away. Everybody that RT's this tweet will go into the bowler h…

RT @Tim_Burgess : So. @BorisJohnson just said that ‘most people would accept and agree’ with what Dominic Cummings did. Please answer and re… 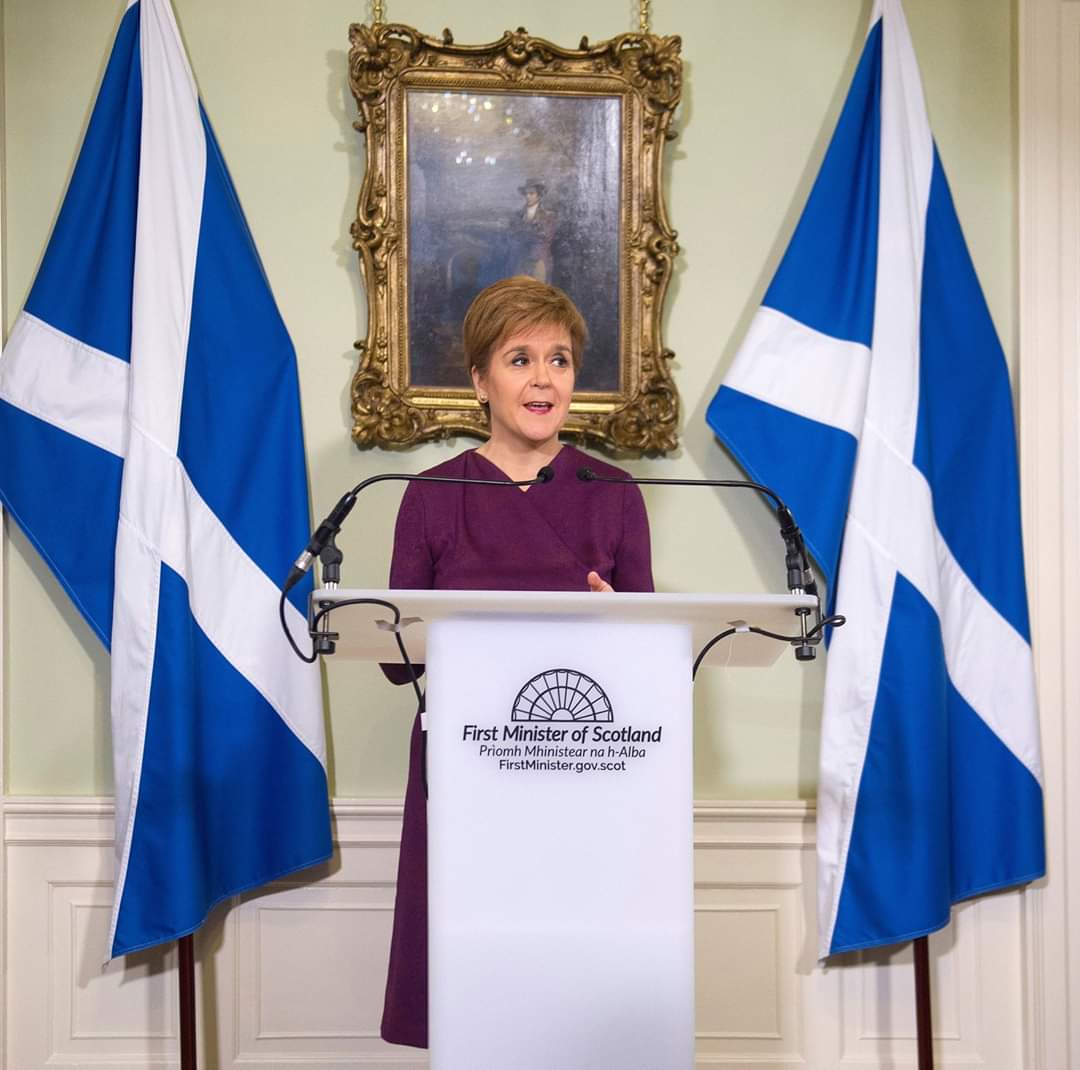 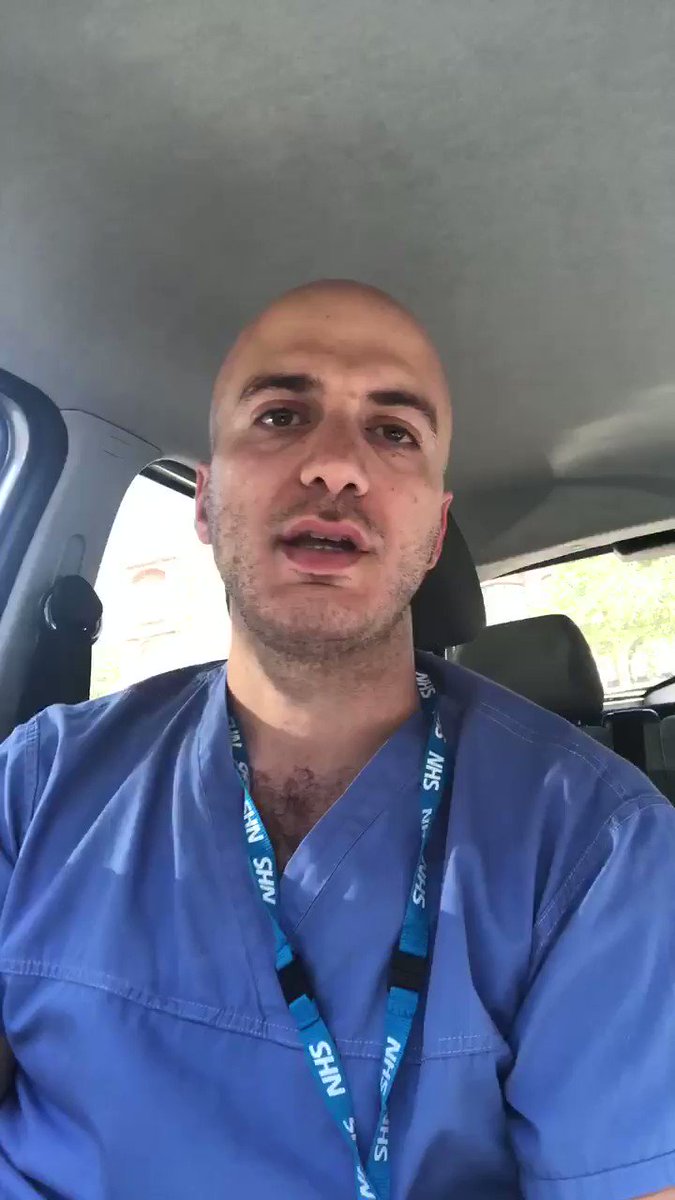