What is Caledonian Soul? Ross Wilson (aka Blue Rose Code) will attempt to answer this question with the help of a 14-piece band and some well-known musical friends.

Blue Rose Code’s most recent album “The Water Of Leith” won The Skinny magazine Readers’ Album Of The Year poll. Both album and live appearances have garnered rave plaudits from audiences and critics for Wilson’s intelligent, passionate and lyrical mix of folk, jazz and yes… Caledonian Soul.

Caroline MacLennan, Festival Director at HebCelt Festival, is talking about 'Blue Rose Code Presents: This is Caledonian Soul' and about the reasons why it is one of the Made in Scotland shows.

Blue Rose Code Presents: This is Caledonian Soul from Made in Scotland on Vimeo. 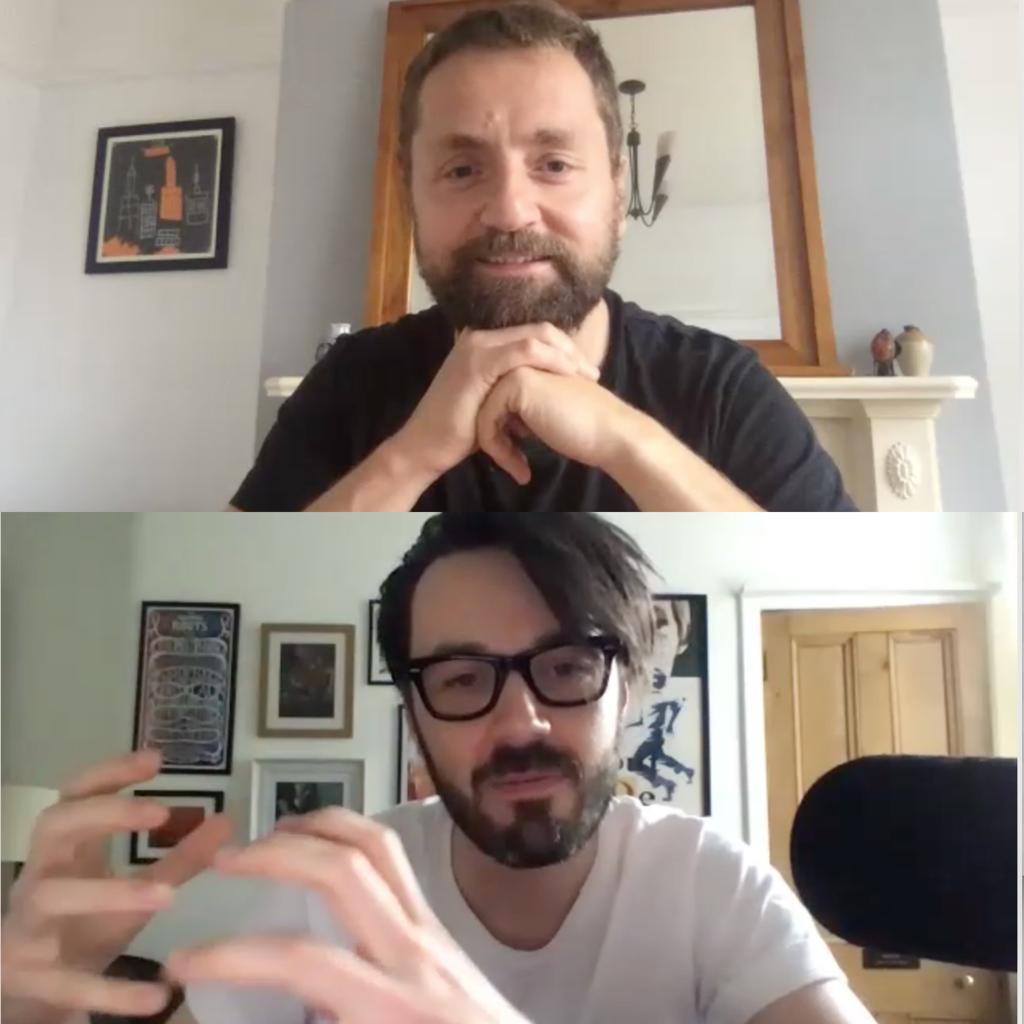 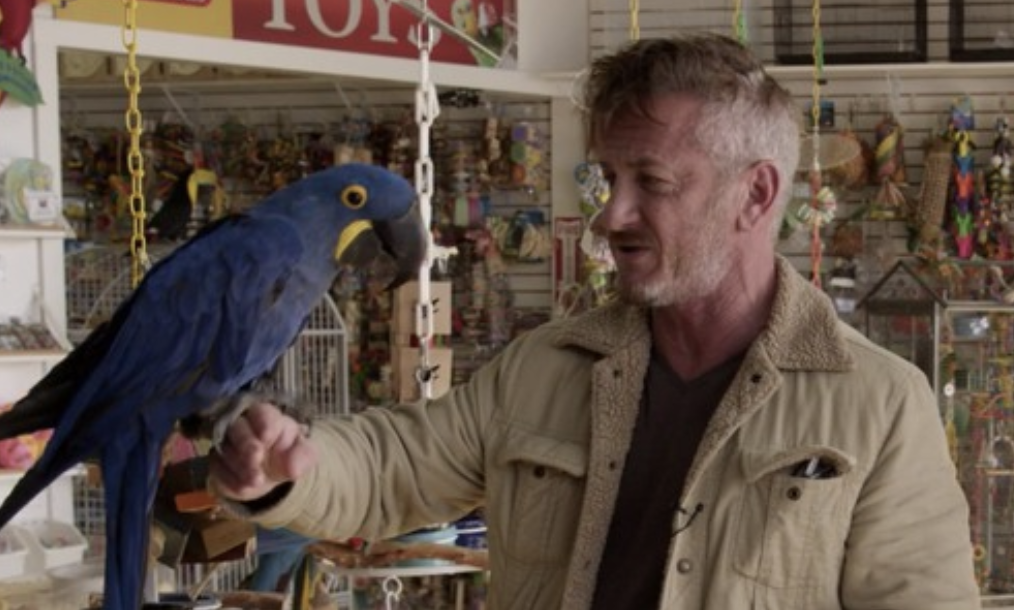