‘The country change, the city change, the people dem think they change, but I tell you dem shit the same. Dem all dey run from it the same.’ One toilet attendant. Two sets of toilets. One night. Worlds apart.’

A nightclub toilet attendant in a fictional club based on the Shimmy Club in Glasgow. Her conflicted journey spliced with flashbacks to the toilets of the Shrine nightclub in Lagos, Nigeria, where her younger self dreams of revolution. An unseen, underground heroine struggles to have power and control over her life.

Neil Webb, Director Drama and Dance at the British Council, talks about Adura Onashile's new production, 'Expensive Shit' and why it was chosen to be a part of MiS showcase:

Expensive Shit, Adura Onashile from Made in Scotland on Vimeo.

Some beautiful behind the scenes shots from @justyna_cello 's #MadeInScot show 'Destroying Demons', an incredible musical duet with @violinjyotsna and one to add to your 'must watch' list this August @edfringe . #MakeYourFringe #EdFringe | @scottishmusic https://t.co/LDPKrnQDfS https://t.co/8OjheaS4mF

#PashyantiOnGuitar from @thackerguitar is just one of our hybrid in-person & online productions this year. You can catch this sublime virtuoso guitar live @Summerhallery or as a beautiful filmed performance, in your own home. #MakeYourFringe More info: https://t.co/FL6QFf8jDR https://t.co/PCy1ARVLcQ 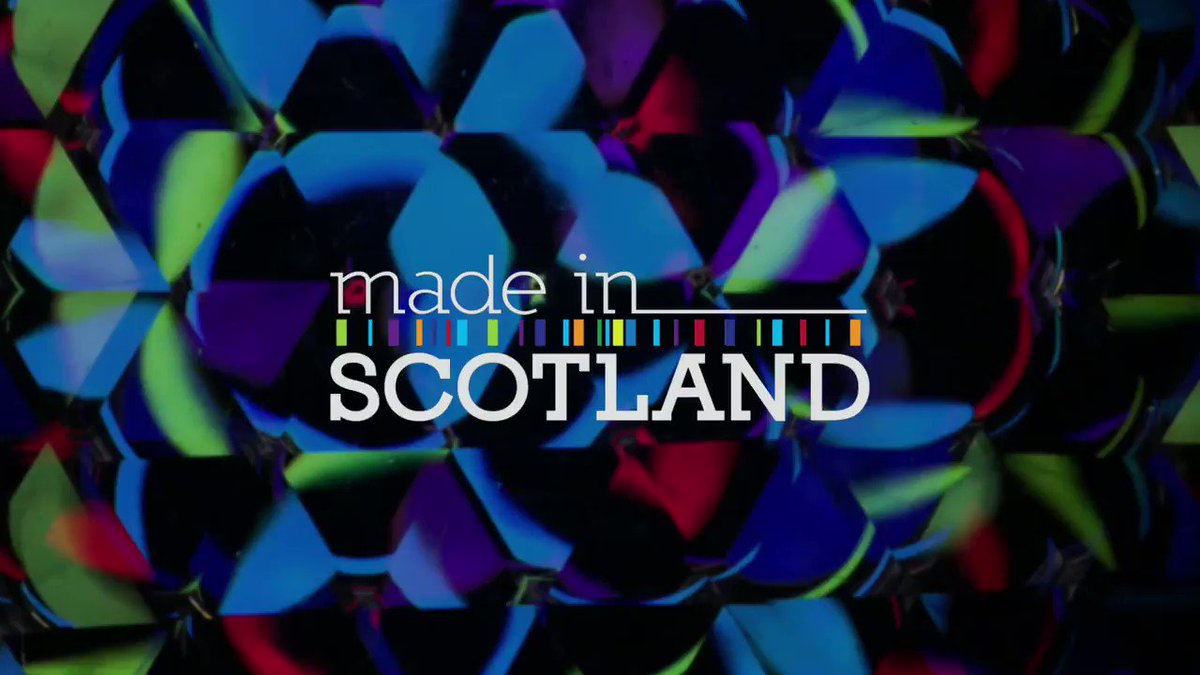