Award winning composer and guitarist Graeme Stephen, performs his new work with Mr McFalls Chamber String Trio. Inspired by the stories and letters of conscientious objectors who refused to fight during the First World War.

Weaving together music, spoken word and image to engage with the public perception of war and highlighting the sacrifices objectors made in the name of peace.

“… conscientious objectors do not believe that violence can cure violence, or that militarism can exorcise the spirit of militarism” Bertrand Russell

Roger Spence, Director of Jazz Scotland, is talking about 'Letters for Peace' and the reasons why this show was chosen to be a part of Made in Scotland 2018.

Letters for Peace from Made in Scotland on Vimeo.

RT @HippFestScot : Delighted to see another 5 stars for The Penalty (1920) starring Lon Chaney and with live music from @GraemeStephenUK and… 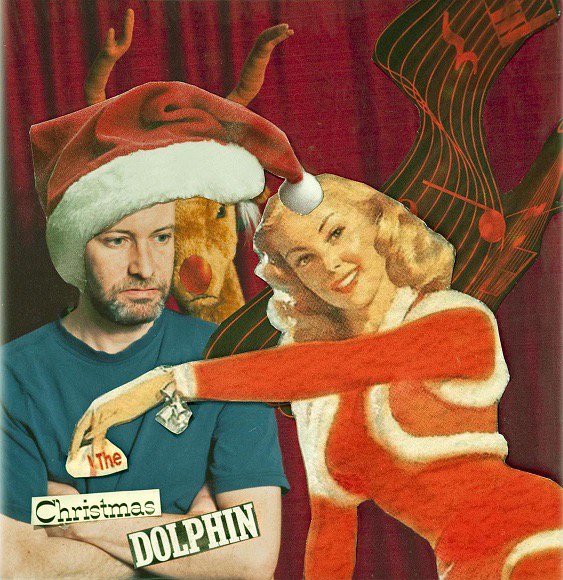 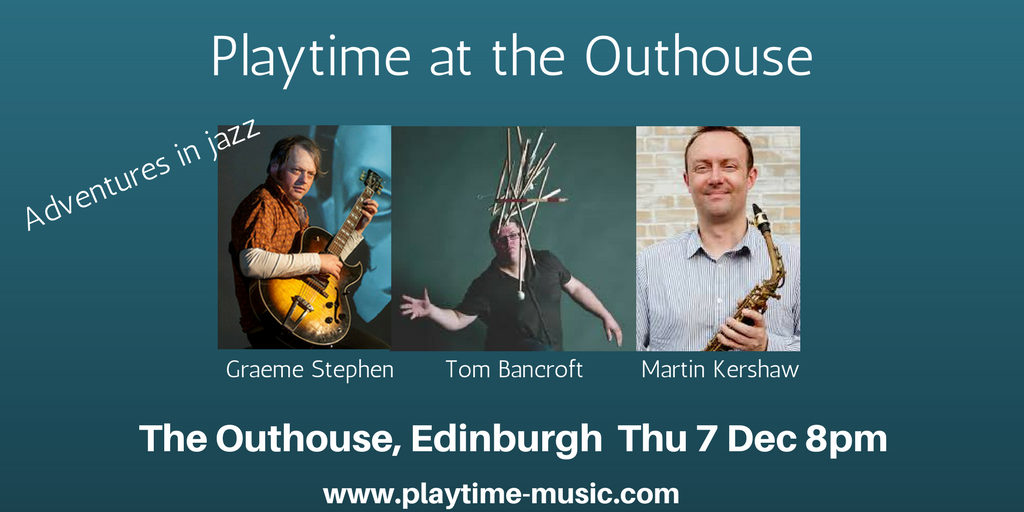 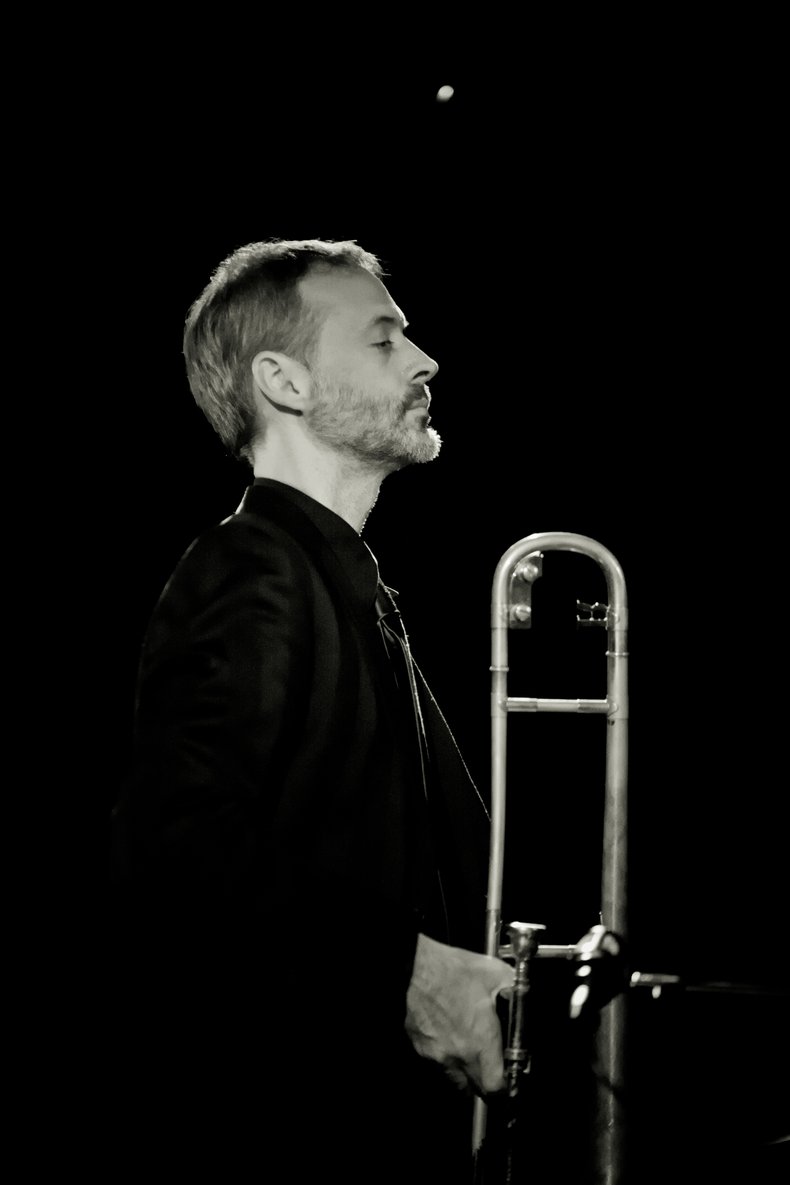 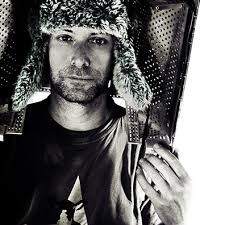 Out of the Blue Drill Hall