In 1992 a schoolgirl from Fife was catapulted to a rock star life in an indie band. Touring with Radiohead, partying with Blur, she was living the dream. Until she wasn’t. Based on her teenage diaries, this is the true story of Cora Bissett’s rollercoaster journey from the girl she was to the woman she wanted to be. Performing with a live band, directed by Orla O’Loughlin, Cora celebrates life’s euphoric highs and epic shitstorms, asking what wisdom we should pass to the next generation and which glorious mistakes we should let them make.

Pamela Lopez, Programming Director at Centro Cultural Gabriela Mistral, talks about 'What Girls Are Made Of' and the reasons why this show was selected to be a part of Made in Scotland showcase 2018.

What Girls Are Made Of from Made in Scotland on Vimeo.

📣 CALLING ALL WRITERS: You have 5 days to submit your work to the @TheatreUncut Political Playwriting Award - submissions close on Wed 7 Oct! https://t.co/mb1oa6XqY1

What is Edinburgh without its festivals? For #InSomeoneElsesShoes we asked Edinburgh residents to reflect on COVID concerns, the resurgence of Black Lives Matter and our relationship to arts and culture. Available to watch now on Traverse 3 📺 https://t.co/EuxjSUIDPM https://t.co/MQXN4UH6q5

The good folks @NSDFest are looking for an emerging theatre company to work on a project with @Barrel_Organ . Deadline for applications is this Friday, details below 👇 https://t.co/SDa841XW7M 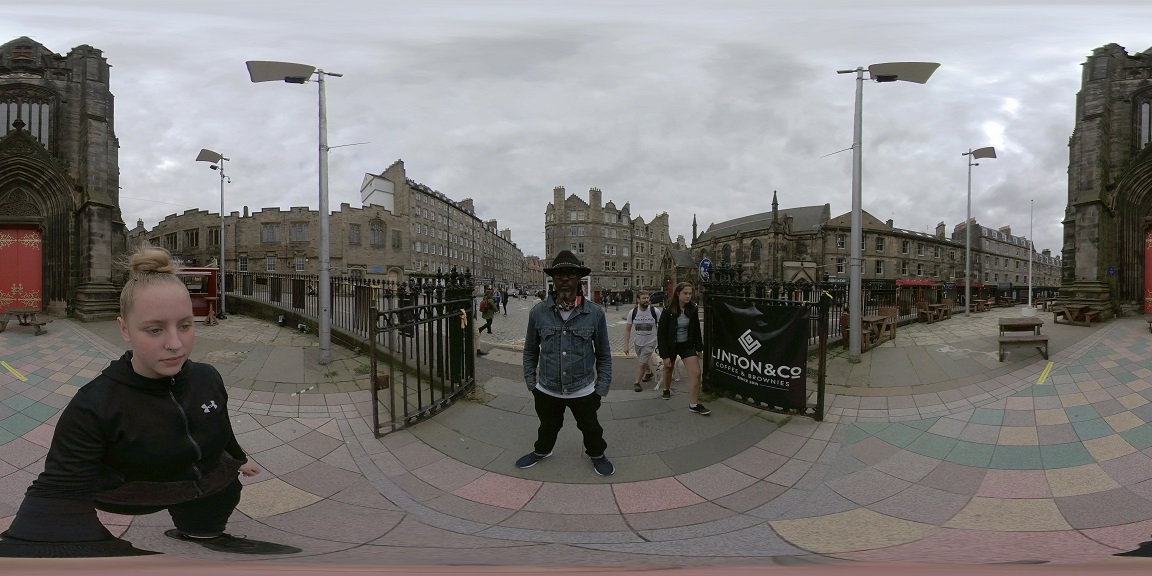 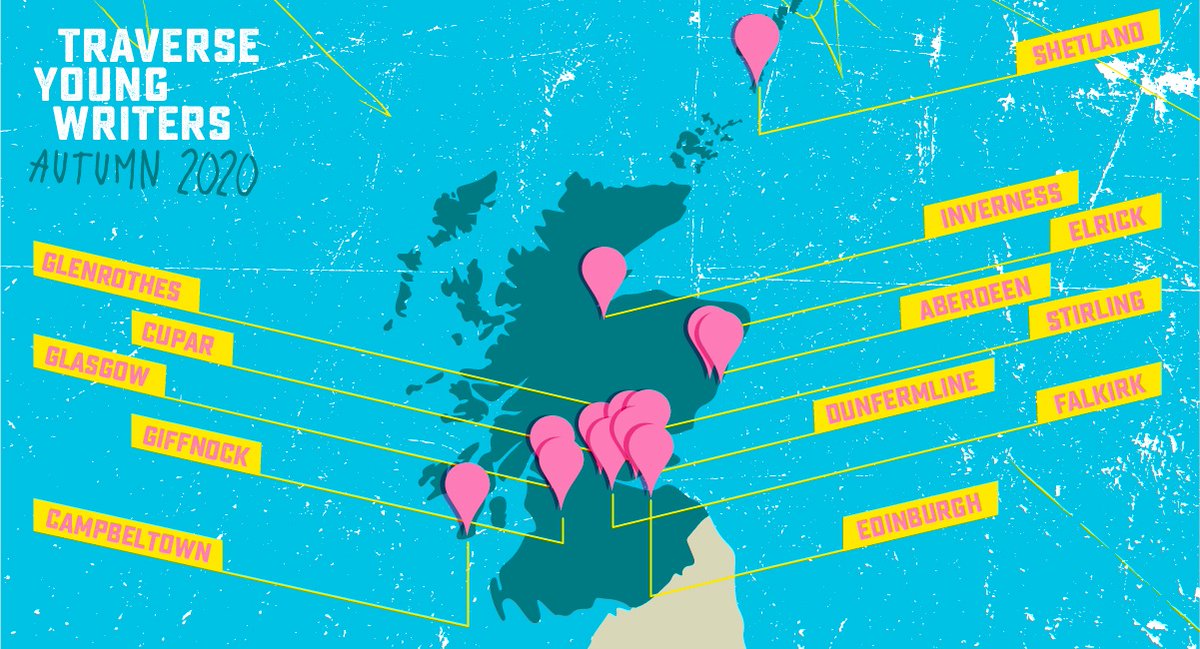