Amy is a sex worker. Her sister, Rosana, is a shaven-headed lesbian. They are both feminists.

In Sister they present a bold and unflinching examination of themselves: their family bonds, shared experiences, and the differing paths their lives have taken. Sister is a powerful and joyous performance exploring feminism and choice. 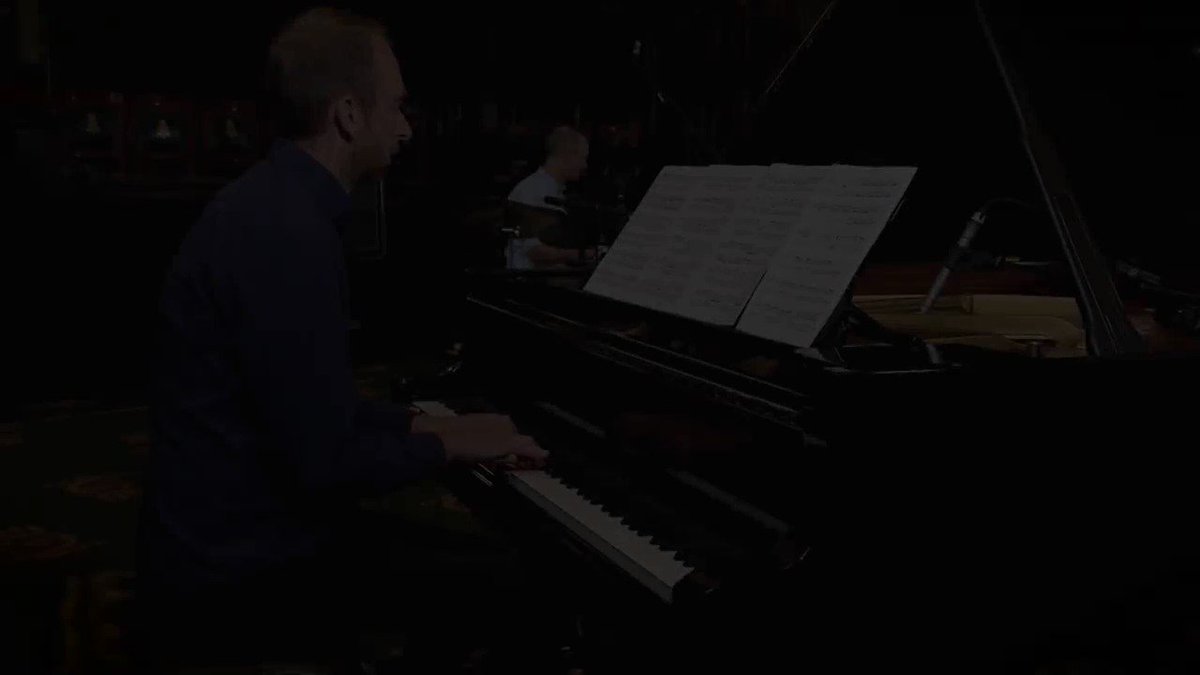 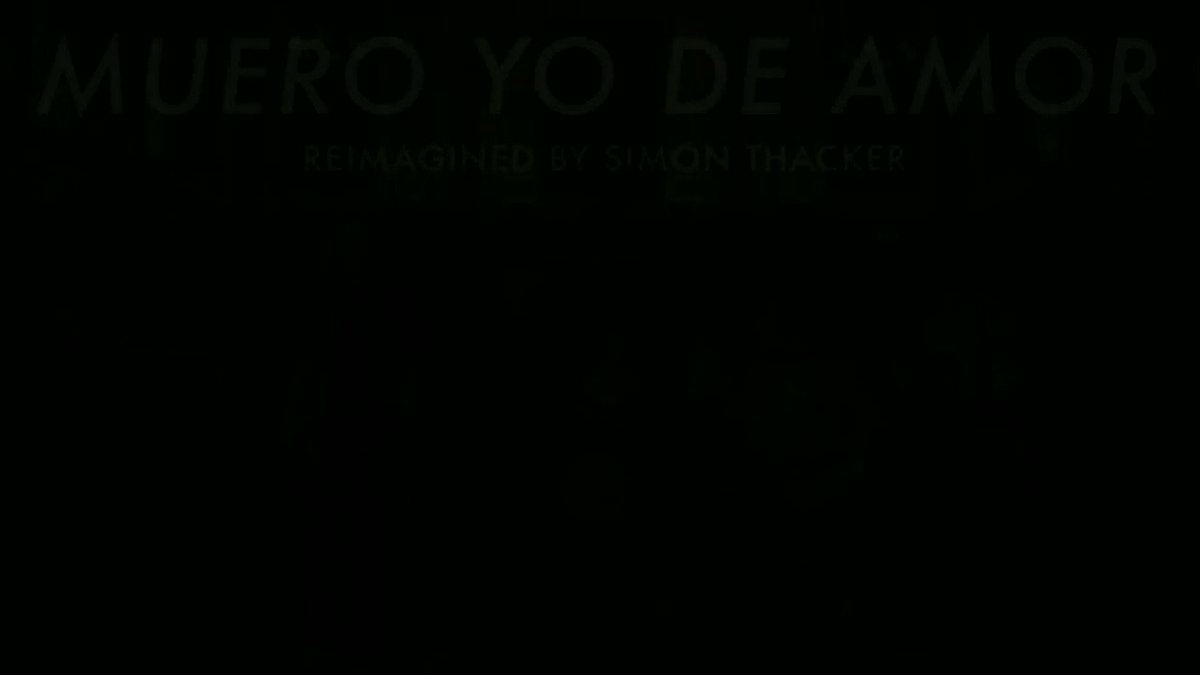 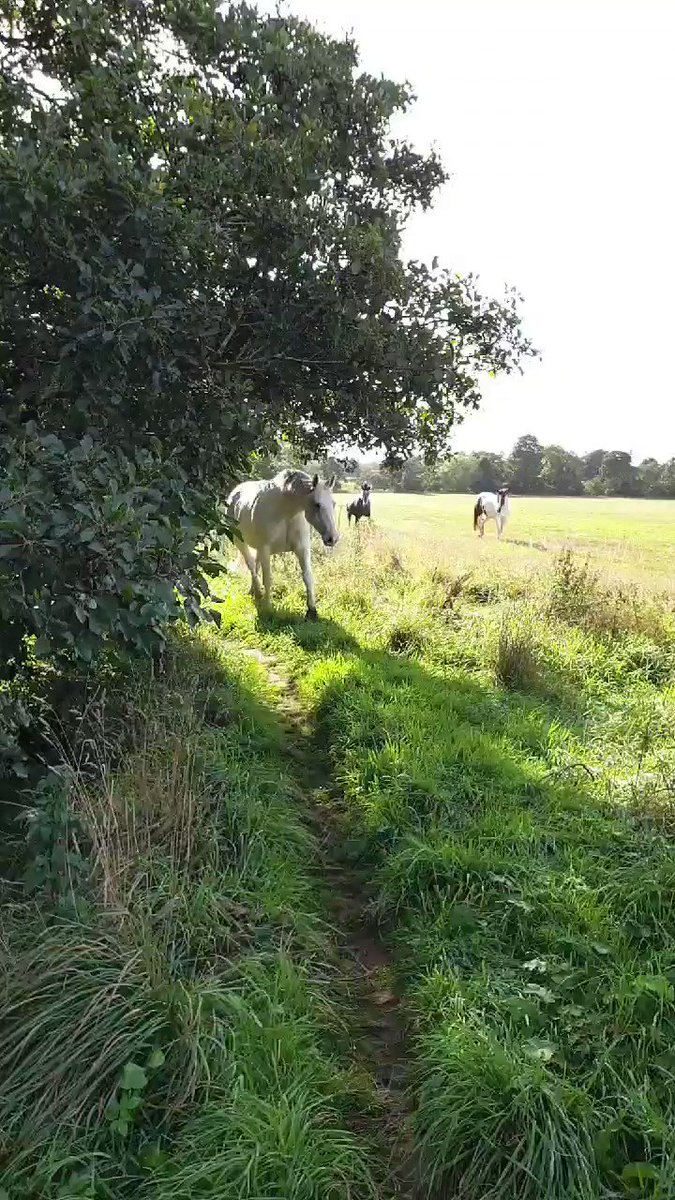 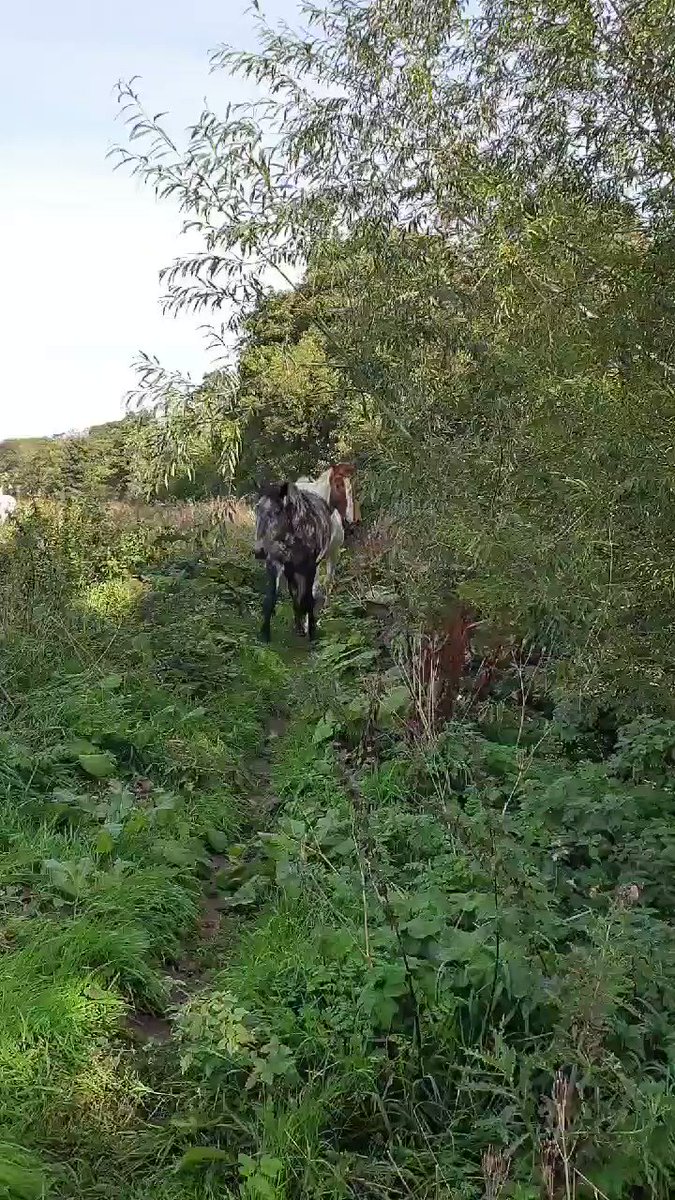 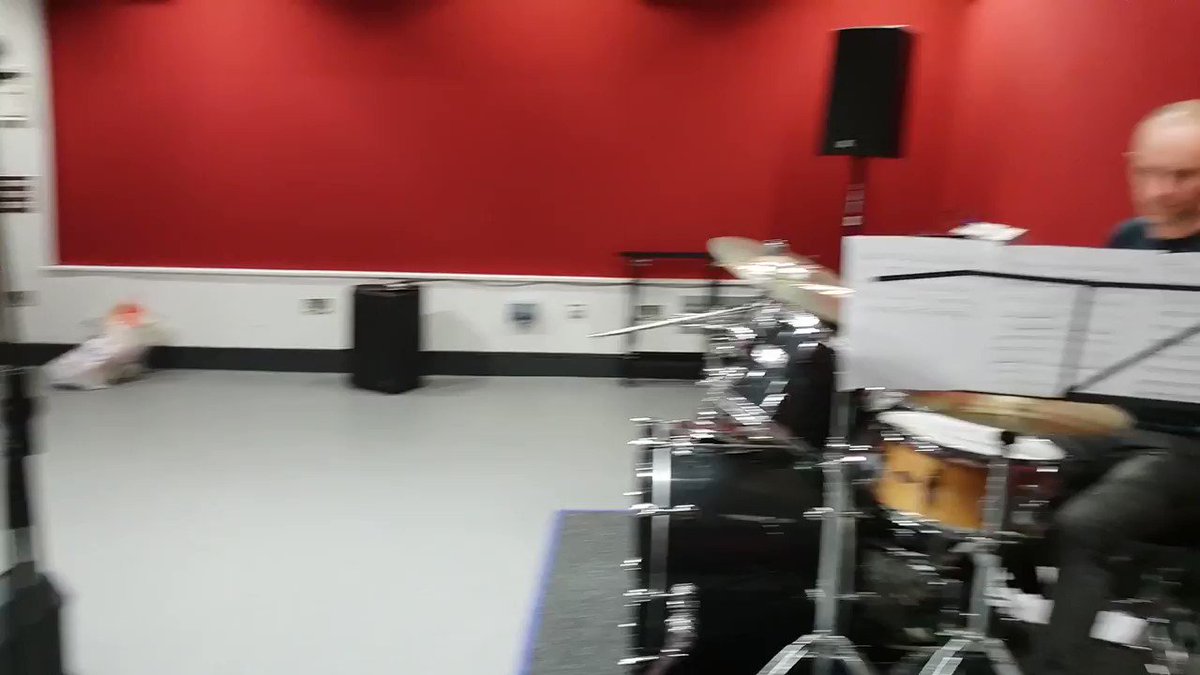 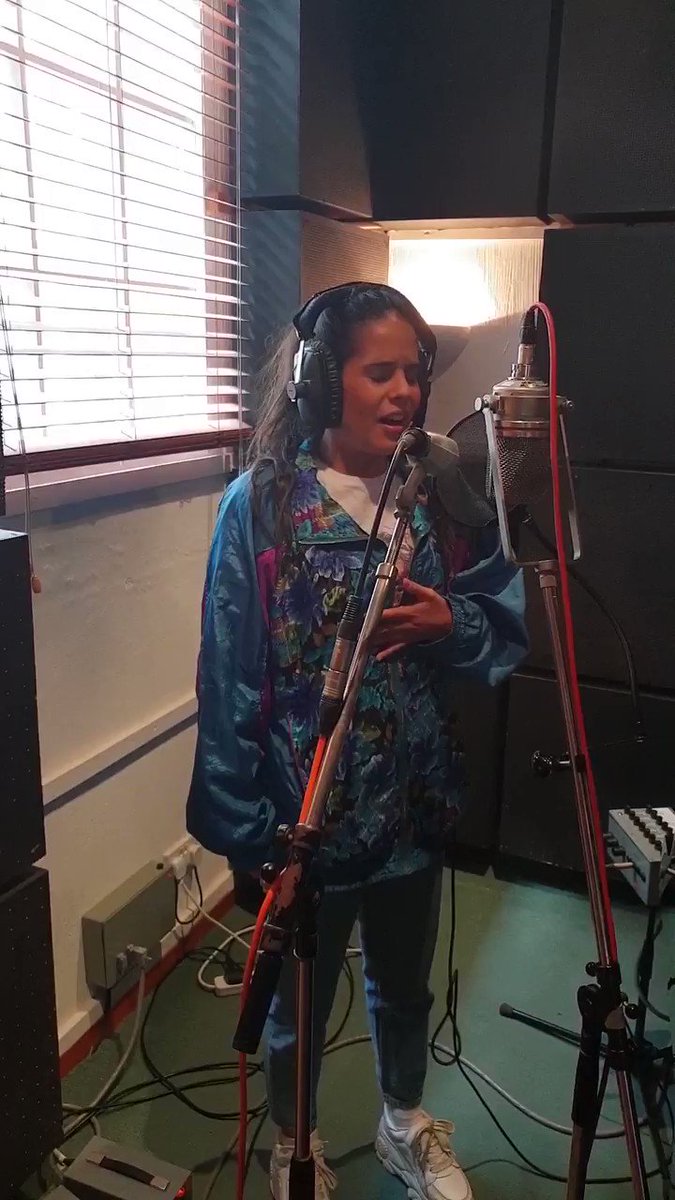 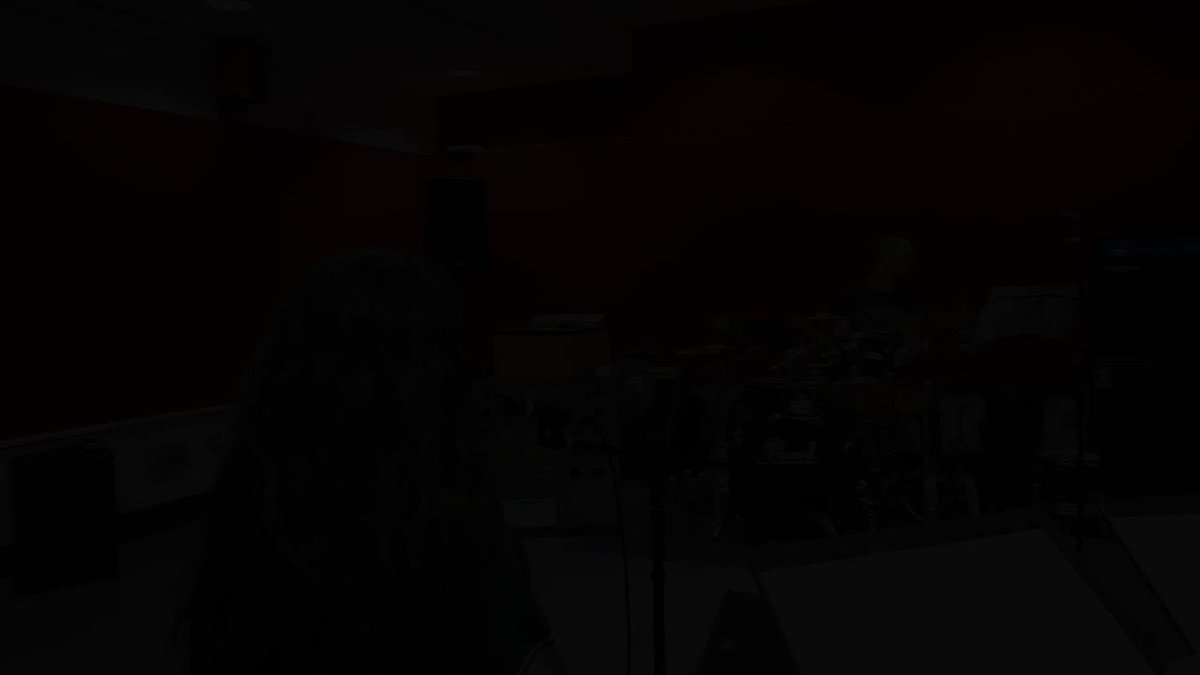 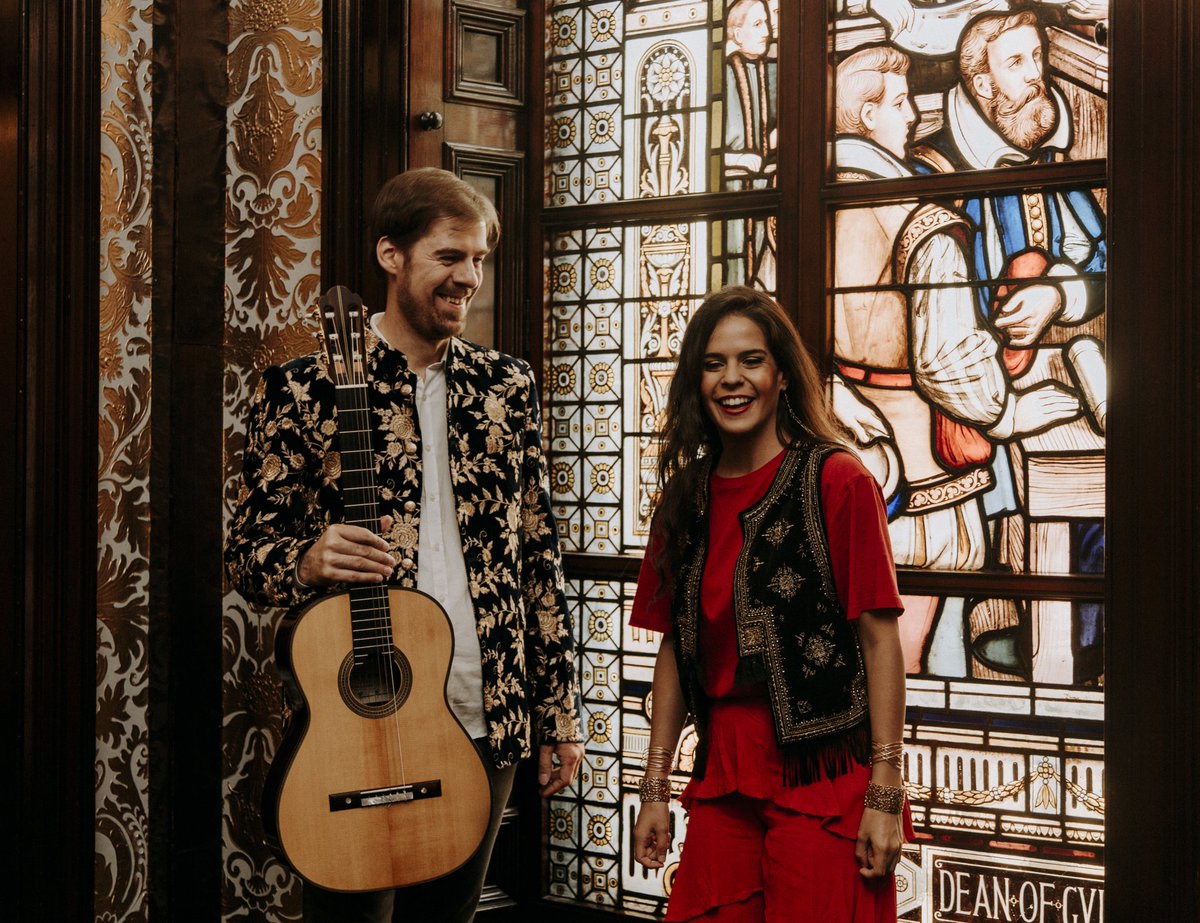 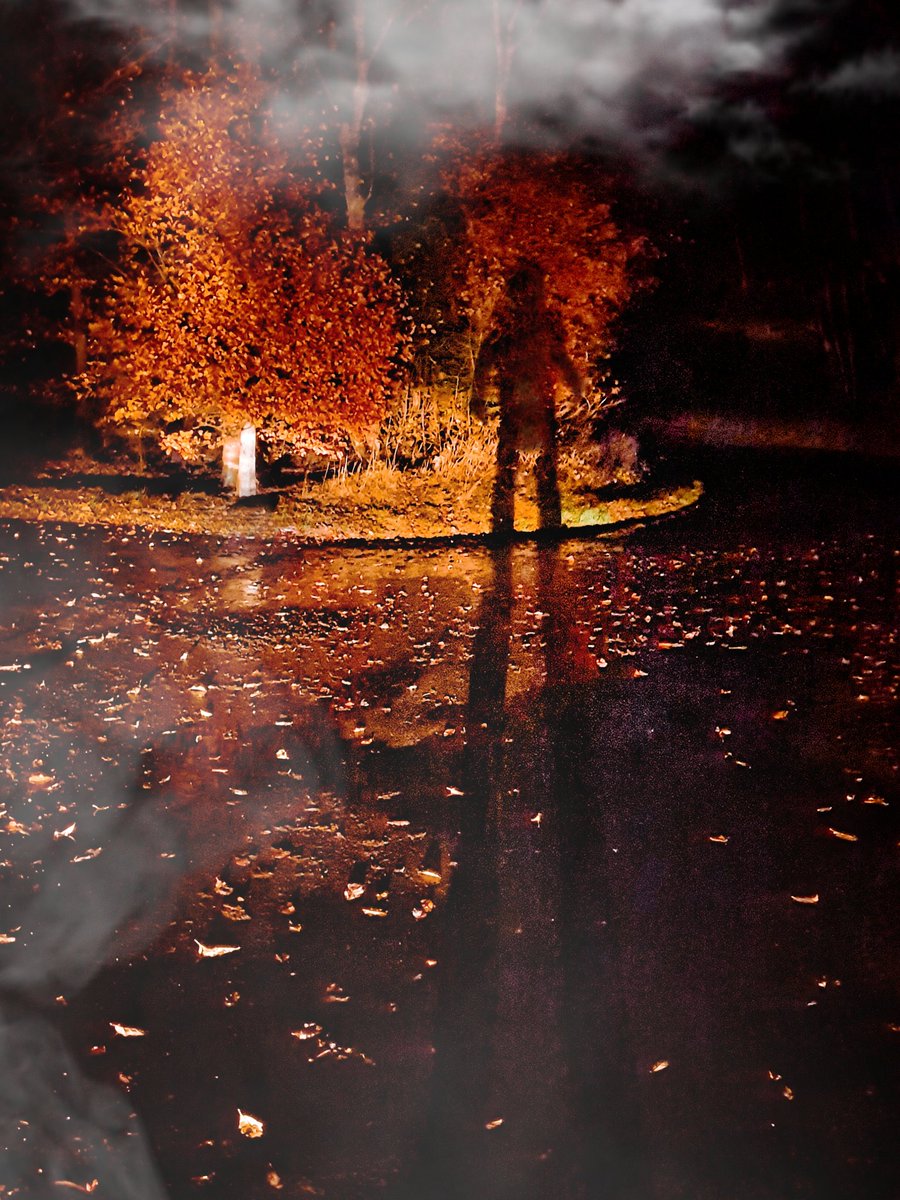 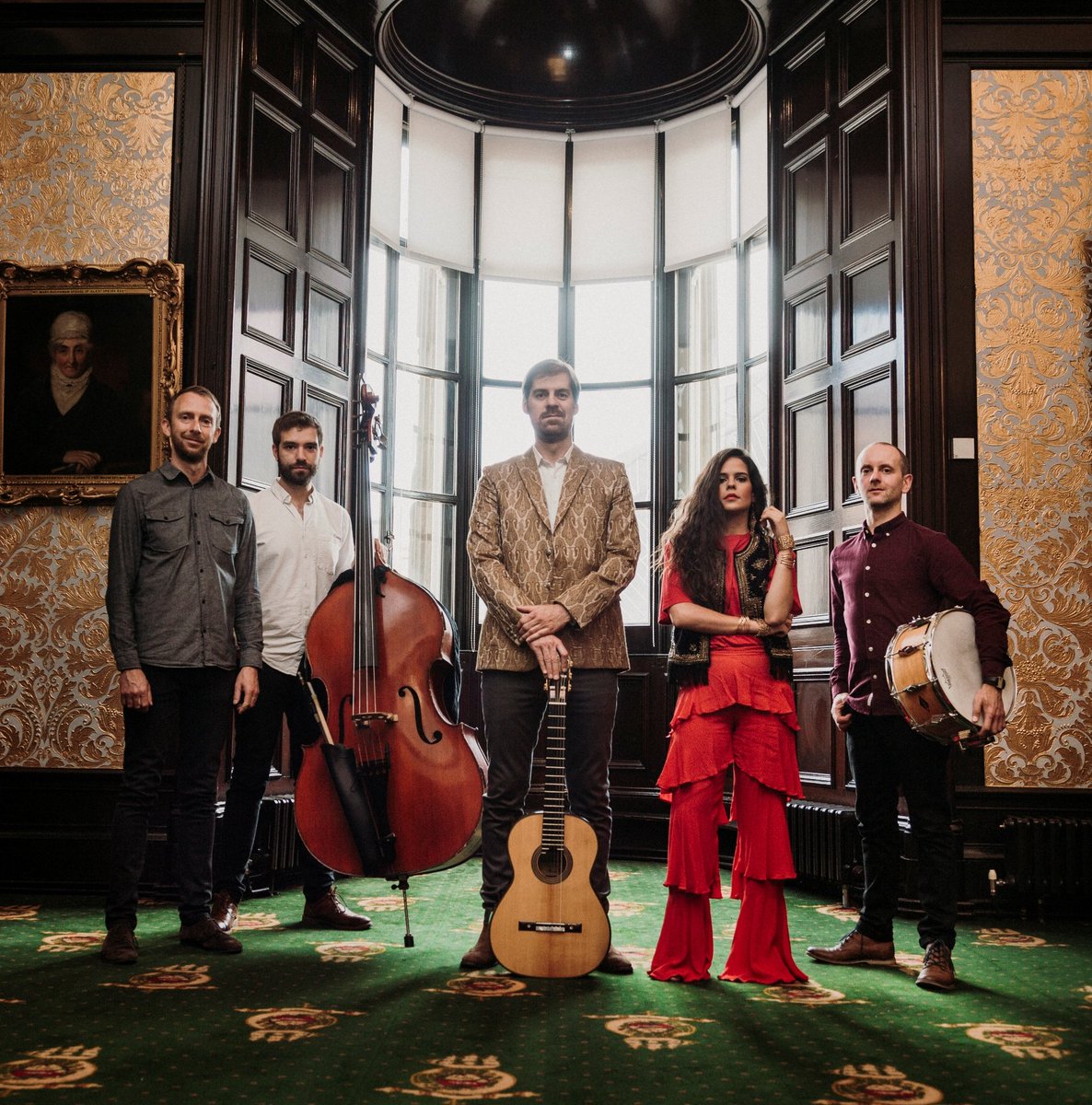