Conceived and directed by Matthew Lenton
Created by Vanishing Point

A major international co-production, Tomorrow is a profound, stunningly original meditation on needing care and needing to care. A young man suddenly finds himself in an alarmingly unfamiliar place, where everyone has his best interests at heart but he is not allowed to leave. Vanishing Point is ‘one of the UK’s most singular theatre companies’ (Guardian), internationally acclaimed for its unique and innovative creations. 'This show is unforgettable … a level of artistry that leaves audiences almost breathless, and often moved to tears’ (****Scotsman). 'Brutally beautiful and makes you shiver’ (****Guardian).

It’s worth doing anything to secure a ticket. Haunting
????? The Telegraph

Beautifully stark and unsentimental
???? The Herald

The cruelty of dementia is made almost visual on the stage.
????? A Younger Theatre

The action builds to an almost Lear-like climax
????? Morning Star

Meet the #EveryoneIsCreative award recipients: @jdizzlestewart , a gay playwright/performer/digital content creator, will work with @Liv_Fischer to create #PINKFACE , the cinematic phenomenon when straight people play gay by way of trying to lay claim to homosexuality as a 'topic.' https://t.co/H2BzbmjuKH 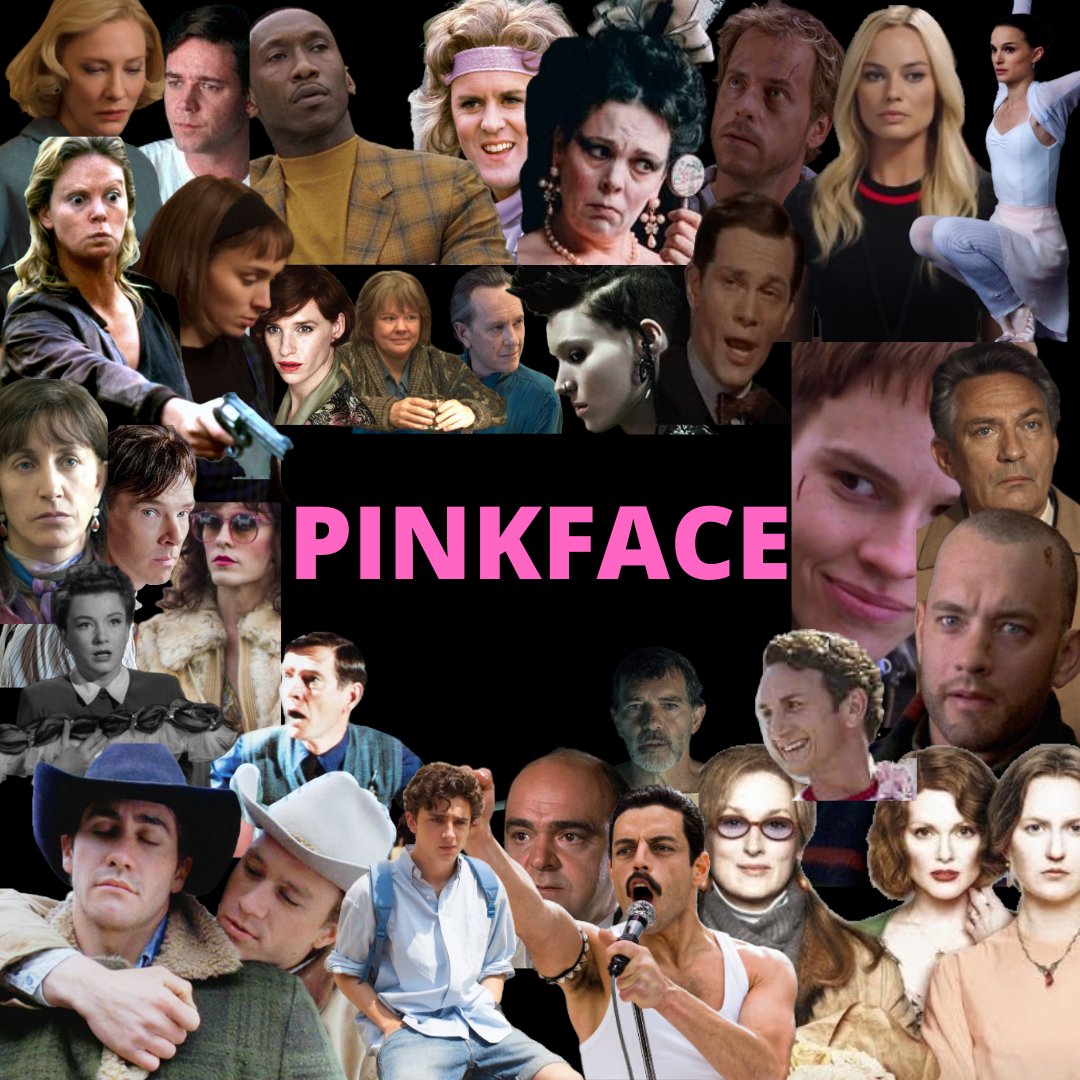 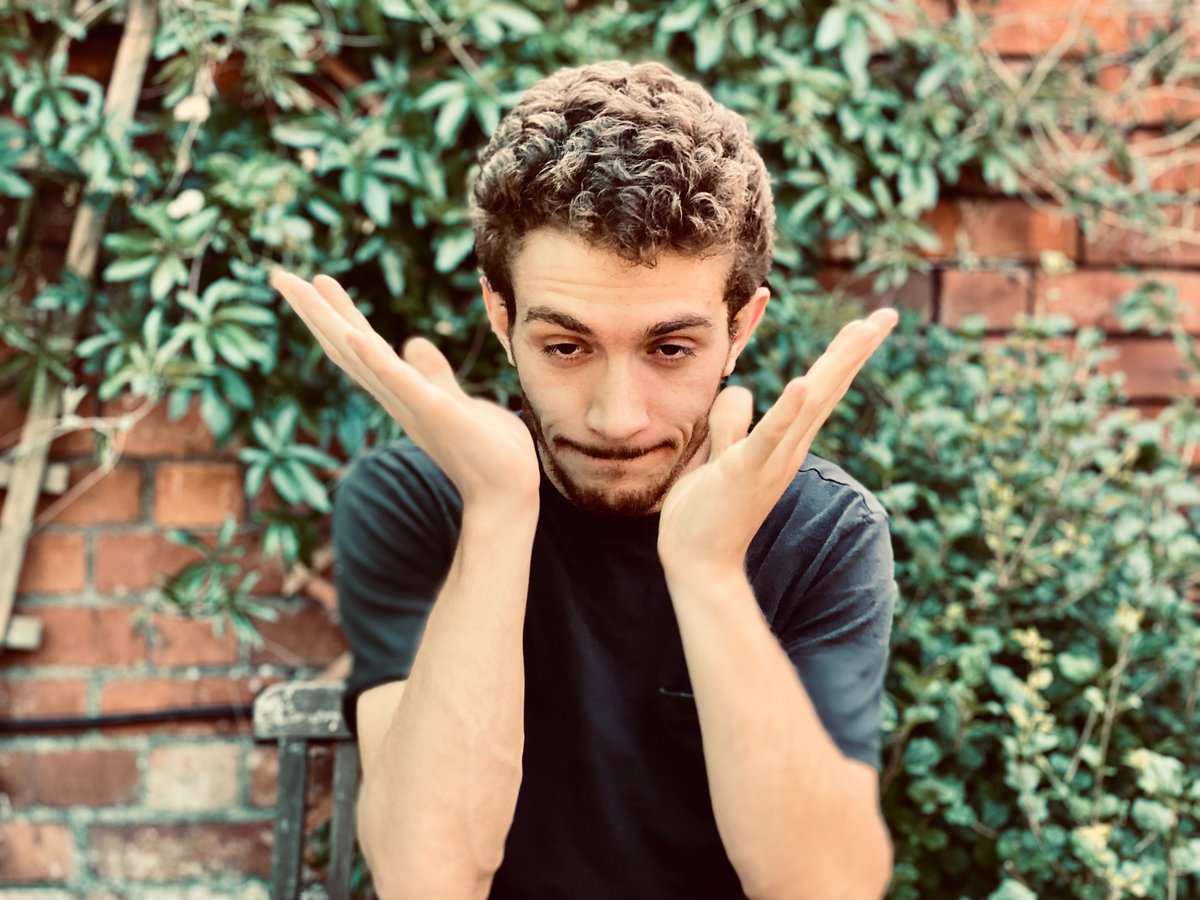 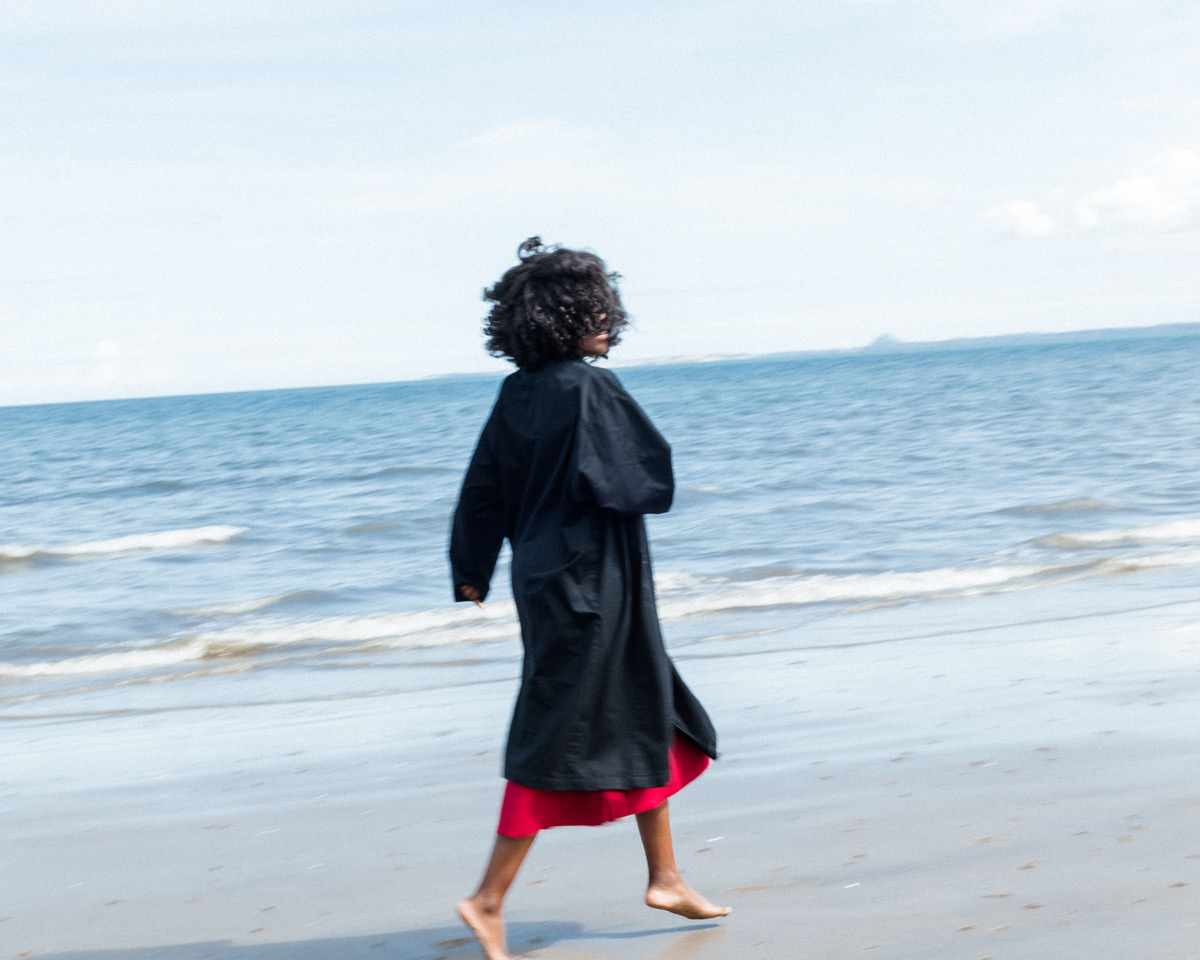 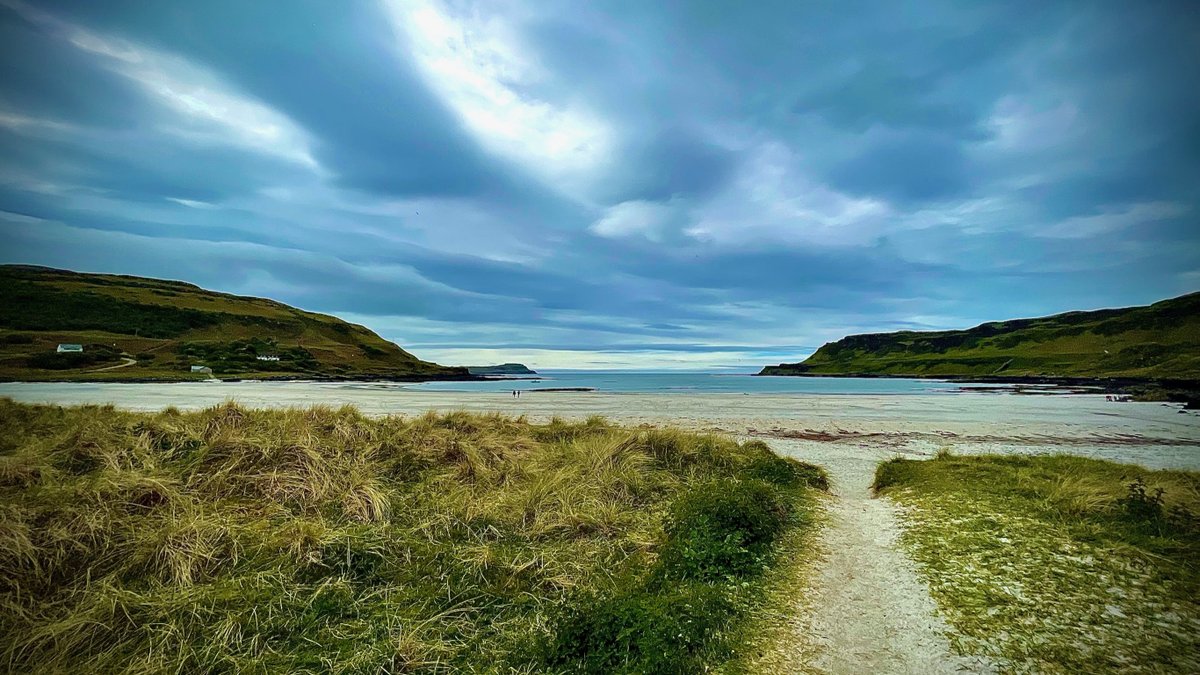 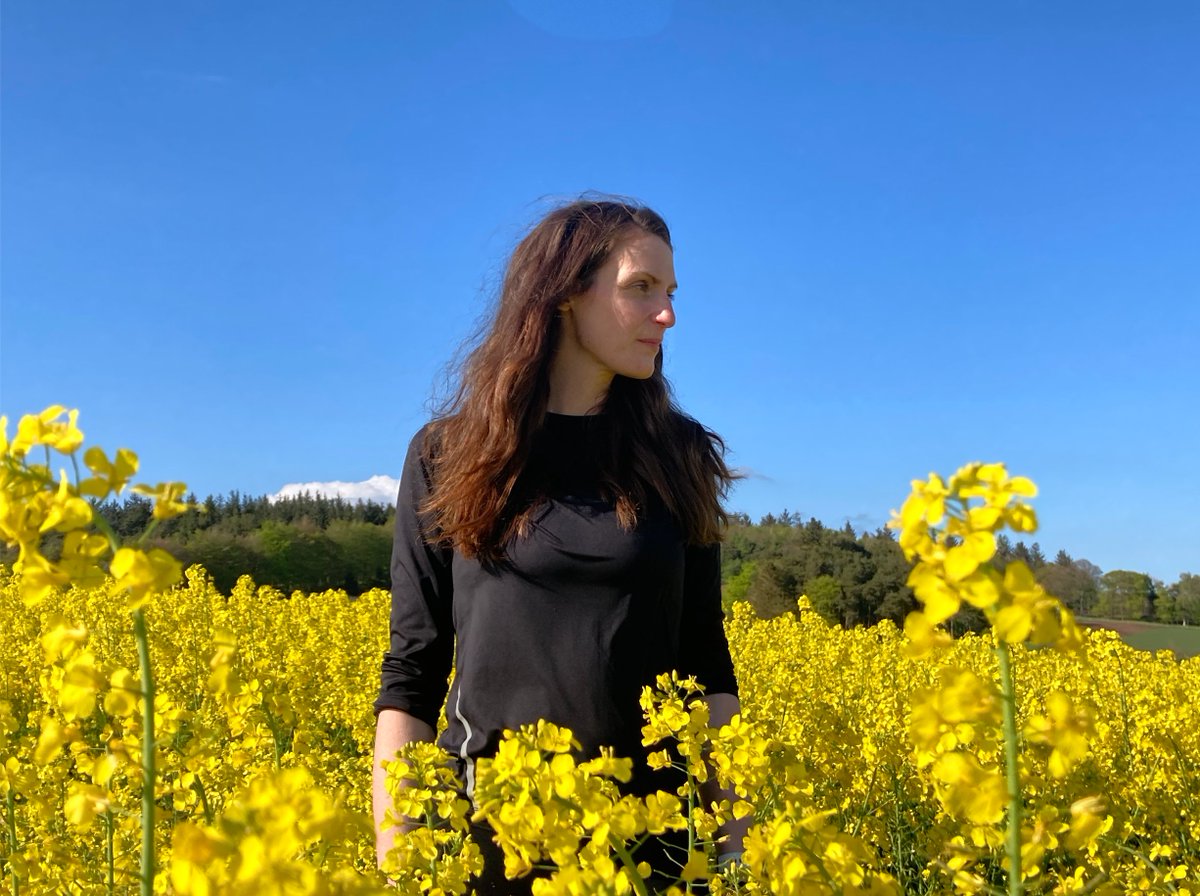 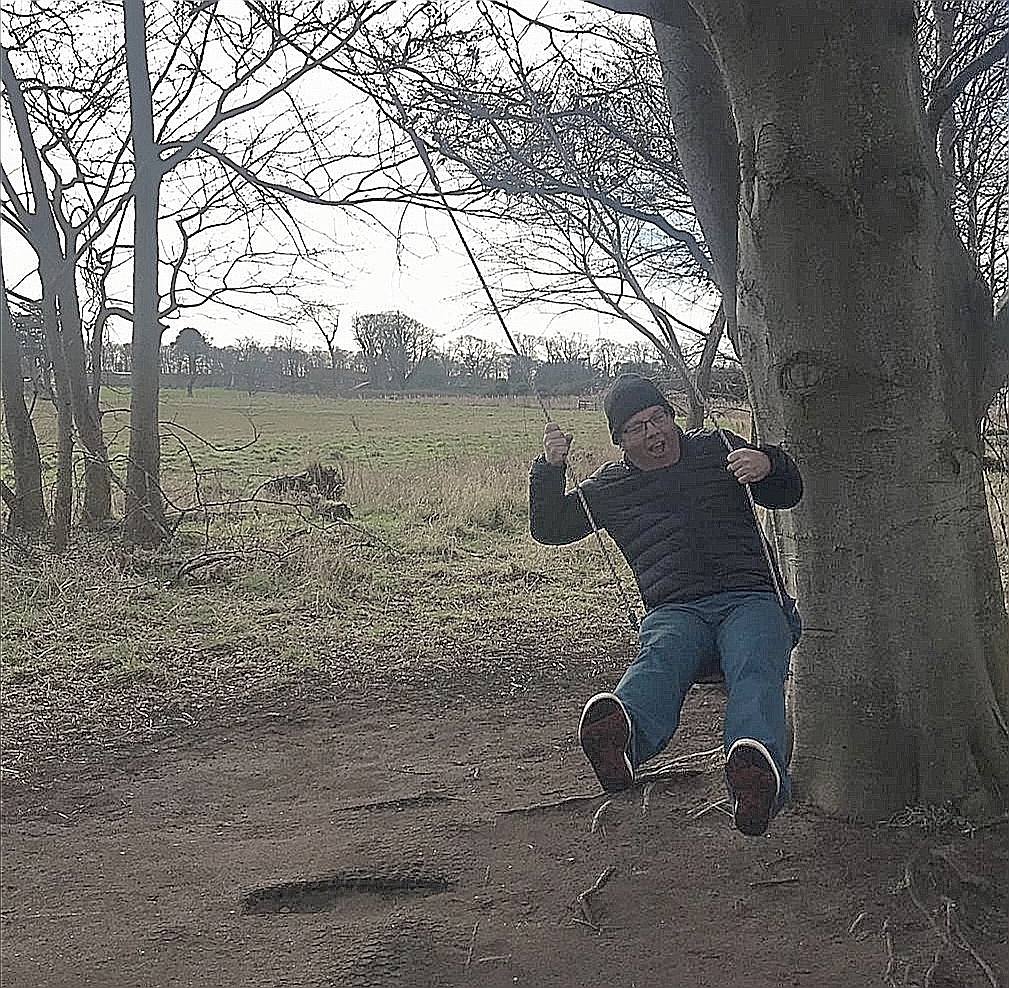 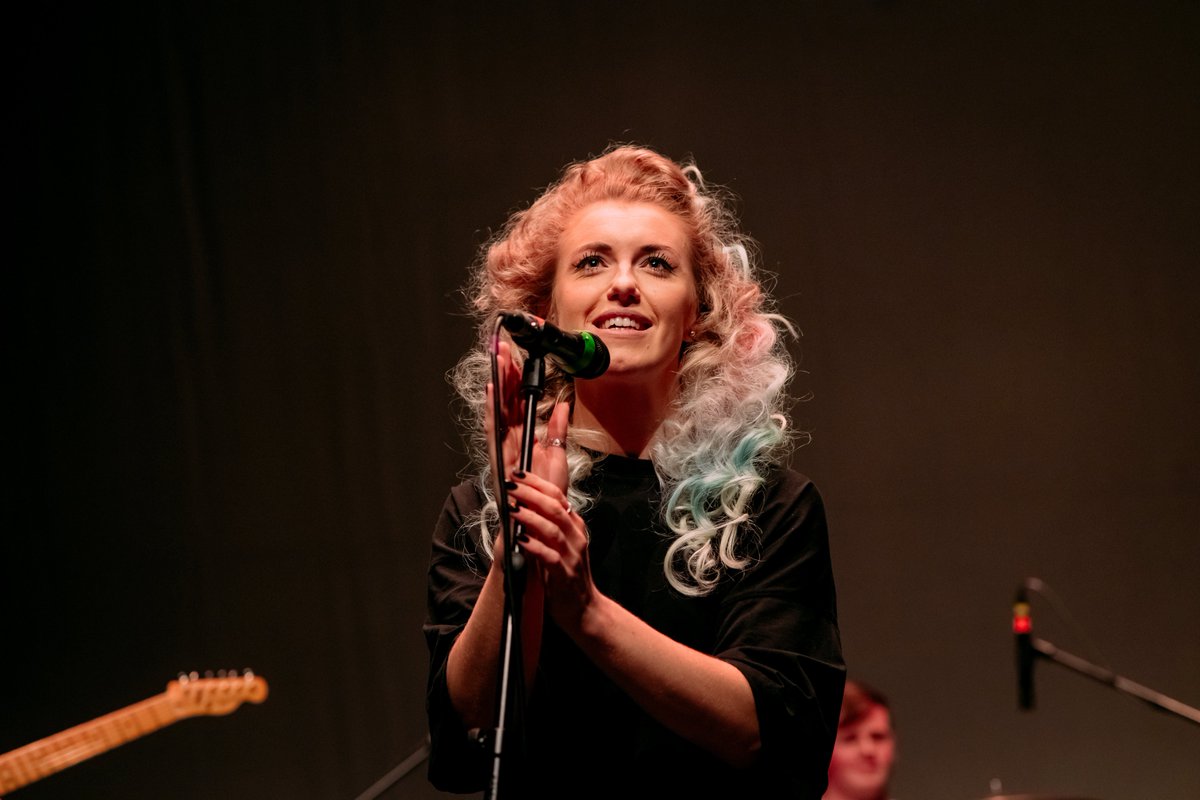 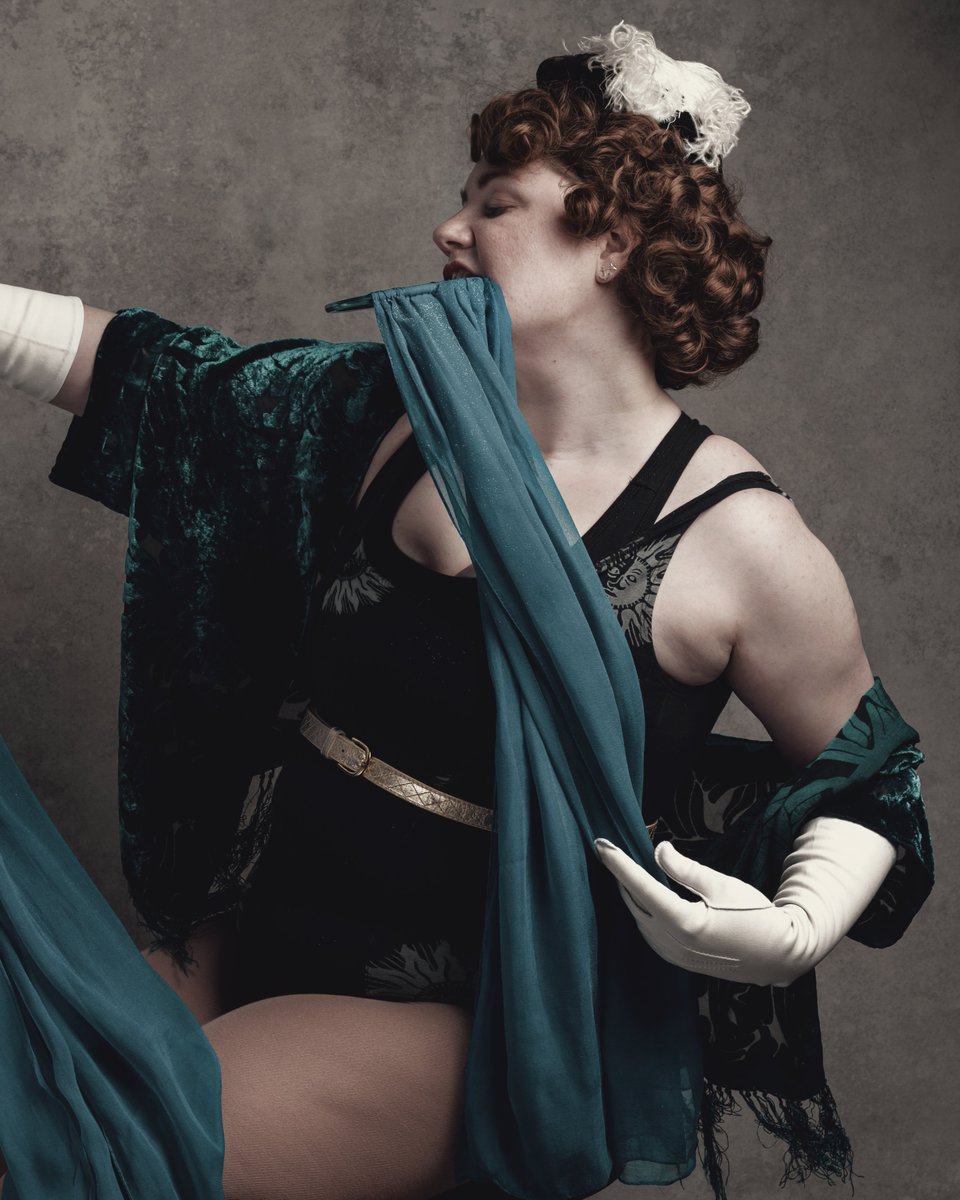 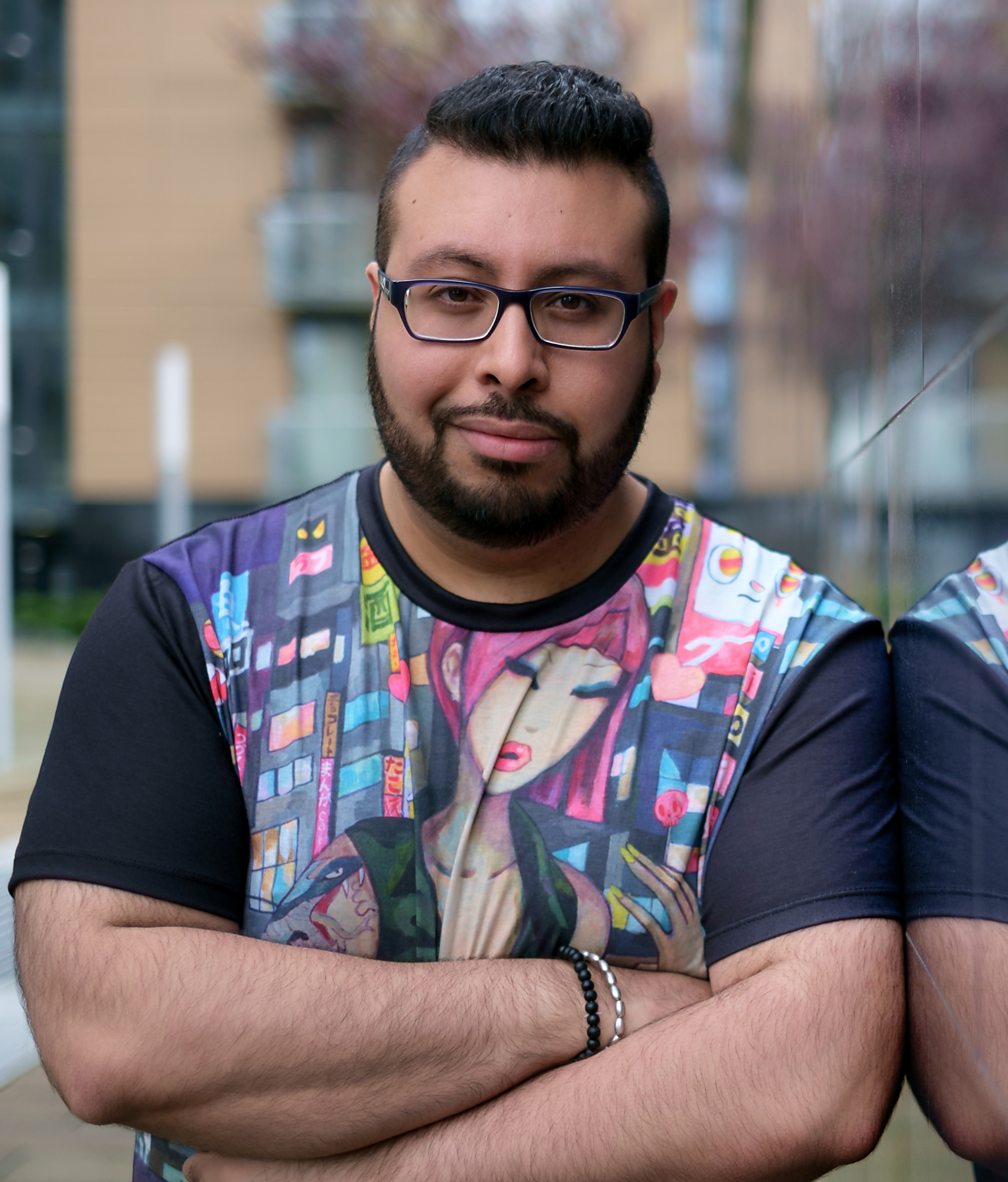